Myanmar Metals has outlined an extensive program of exploration activities at its Bawdwin multi-mineral mining concession in Myanmar. Detailed soil sampling and ground geophysical surveys are ongoing at the property ahead of exploratory drilling programs scheduled for later this year. The company is completing work both sides of its existing mineral resource, focussed on areas of historical mining or drilling and gossanous outcrops, which indicate subsurface prospectivity. 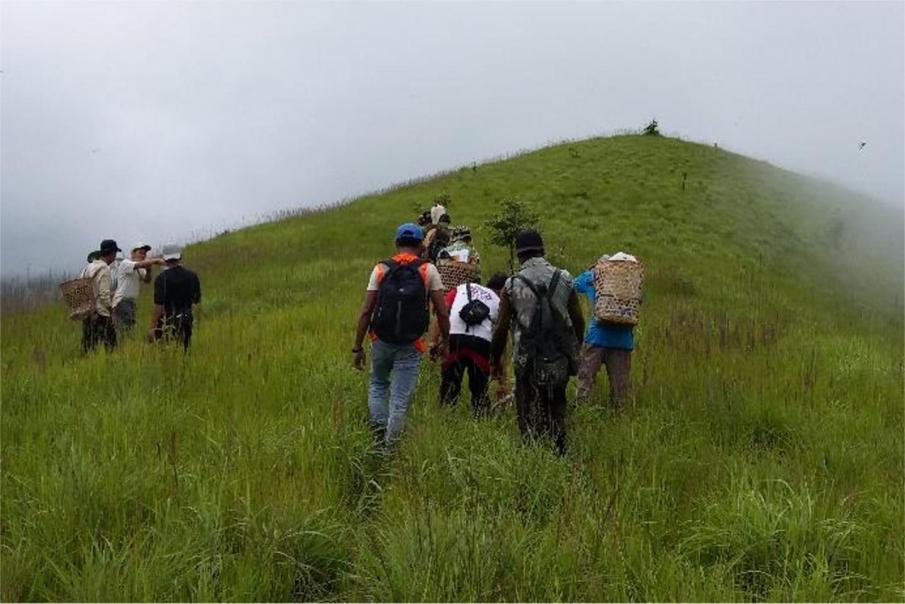 ASX listed base metals developer Myanmar Metals is shifting gear in Myanmar as the company kicks off a major regional exploration program ahead of its highly anticipated drilling campaign due to commence later this year.

Having already banked an 82 million tonne mineral resource at 4.8% lead, 2.4% zinc, 119g/t silver and 0.2% copper over the main Bawdwin mining concession area, the company is now on the hunt for significant additions to that tier 1 looking polymetallic ore body.

Myanmar reported this week that it had commenced a soil geochemical sampling program across the concession that will involve subsurface collection of in-situ soils that will be initially tested by XRF assay methods on site, to determine anomalies.

Samples with elevated contents of base metals and precious metals will then be sent off for formal laboratory analyses in the Philippines.

Additionally, a gradient array ground geophysical IP survey is well underway, with results from the first block south of the main Bawdwin mineralisation already received and processed with imagery available.

This work is ongoing, but progress is relatively slow given the steep terrain, which has required considerable site preparation to ensure safety for the survey crew and offsiders.

Myanmar chose this style of ground survey based on its ability to recognise and hence delineate, disseminated sulphide mineralisation, which is known to form a broad halo around the massive sulphide zones further north at the China, Shan and Meingtha lodes.

The detailed work is expected to outline any strong alterations and buried sulphide mineralisation that will later refine subsurface drilling targets.

Myanmar General Manager – Geology, Andrew Ford said: “The current exploration program is extremely exciting with enormous potential along strike where mineralisation has been recognised but not effectively tested, at depth and parallel to the known mineralisation where similar mineralised structures may exist.”

There is much to be done at Bawdwin. Significant historical mine workings and isolated drill holes exist up to 1km either side of the defined resources, opening up a plethora of opportunities for Myanmar, who holds a majority 51% participating interest in the project with its JV partners.

The existing Bawdwin mineral resource remains open at depth and along strike and is one of few hydrothermal massive sulphide deposits globally, not to have been explored using modern techniques.

Exploration is primarily aimed at identifying extensions to the known mineralisation, however significant potential exists elsewhere on the mining concession.

Information gained from the ongoing geo-metallurgical study is also expected to play a part in outlining the alteration signature of the polymetallic mineralisation and aid its recognition in new prospect areas.

According to the company, the work will outline a number of new targets around the proposed mine, which will then be prioritised for exploration drilling scheduled later this year.

In March, Myanmar received a detailed exploration report for Bawdwin which identified at least 30 gossanous outcrops for follow-up and more than 30 shallow mine adits located outside the main historical open pit operation.

Many of these contained outcropping base metals mineralisation, but were never seriously explored to determine their true potential.

These results were strongly supported by limited drilling undertaken nearby and a number of other underground workings 700m away to the southeast.

Just what is hiding on the Bawdwin mining lease is anybody’s guess, but if Myanmar only turns a portion of these new targets into Bawdwin number 2, its residency in Myanmar may be a long and fruitful one.