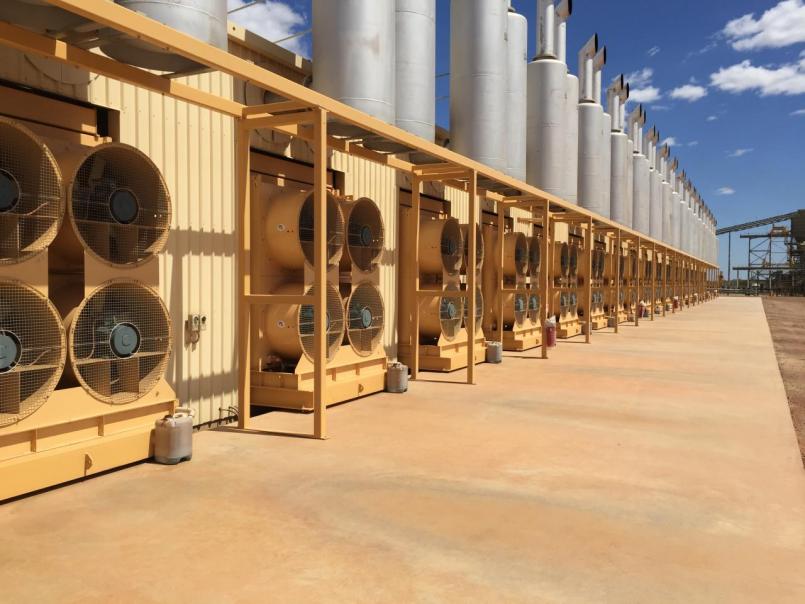 Swift provides telecommunications, targeted advertising and entertainment services across the mining, aged care, oil and gas sectors. With these contracts, Swift will provide communications technology to more than 1,300 new rooms in WA, the Northern Territory and Queensland.

Working for Iluka and Tronox Management, Swift has been selected as the provider of choice for 416 rooms across two camps in Cataby. Multi-year agreements will result in ongoing provision of services.

AngloGold Ashanti has extended a pre-exisiting contract with Swift to provide an additional 160 rooms in the comapany's Kalgoorlie-based Tropicana mine. Swift will provide content, support and communications to a total of 662 rooms.

Chief executive officer Xavier Kris is proud of Swift's retention rate with 93 per cent of companies contracted in 2008 remaining with the business.

"Signing these new and expanded contracts with existing customers and partners demonstrates that the Swift solution meets and exceeds market expectations," he said.