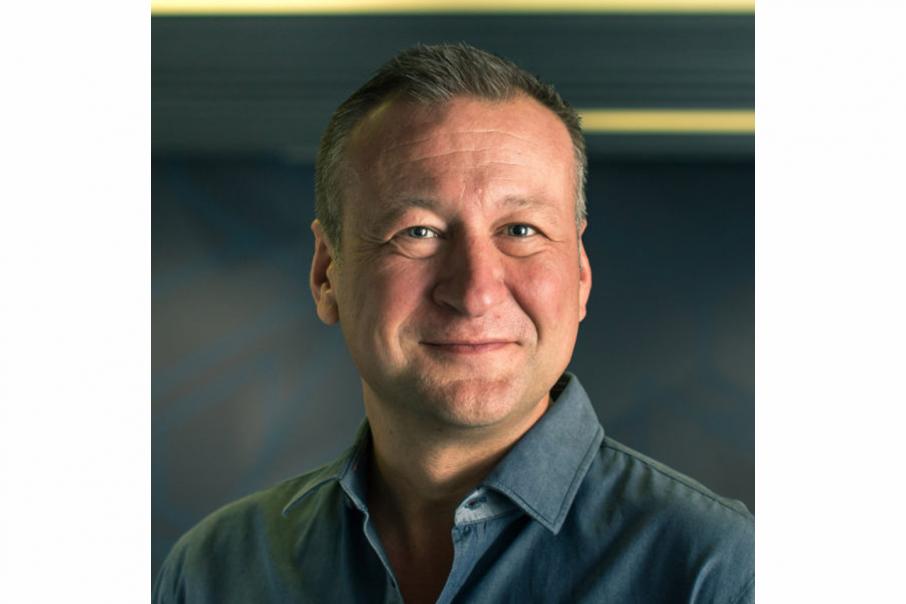 Xavier Kris will leave the role in June, staying on as interim chair.

Mr Kris will remain engaged as interim executive chairman until September 30 or the appointment of a new chair, and intends to remain a shareholder.

He will also continue to provide general commercial consulting services until the end of 2019.

Mr Kris leaves to pursue outside business interests, following the completion of his contract.

“As a firmly committed long-term shareholder in the company, I look forward to providing Swift with my continued support as it secures new management to further drive the deployment of premium content, best-in-class technology and intelligent advertising,” Mr Kris said.

“Swift’s recent, deliberate and profitable expansion into the advertising sector represents a strong and material inflection point in our growth story and I am confident that the company will continue to execute with drive and enthusiasm on the strategy that we have devised.”

“During this period, Xavier has been instrumental in providing decisive leadership and the execution of Swift’s growth strategy,” he said.

“As CEO, Xavier spearheaded the successful listing of the business on the ASX in May 2016.

“He has overseen an expansion in the company’s annual revenue of more than 50 per cent from the end of FY16 to the end of FY18 – growth that has continued well into FY19.

“This has been accompanied by an EBITDA turnaround from a $1.5 million loss in FY16 to earnings of $2.8 million in the half year to December 2018.

“Xavier’s vision and commercial acumen have driven the company’s multi-year evolution from a communications service provider focused on the Australian resources industry to a high-value advertising, content and media group operating in diverse and attractive end markets.” 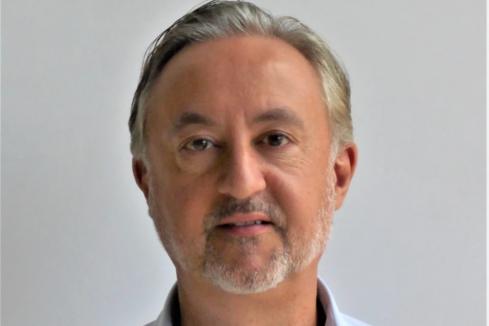