Mineral exploration company, Superior Resources has unleashed the drill rig at its Bottletree copper prospect in northern Queensland to test the core of a large geophysical anomaly where previous drilling on its northern margins hit an eye-catching 292m interval going 0.22 per cent copper. The company says recent 3D geophysical modelling confirms potential for the discovery of a major copper deposit. 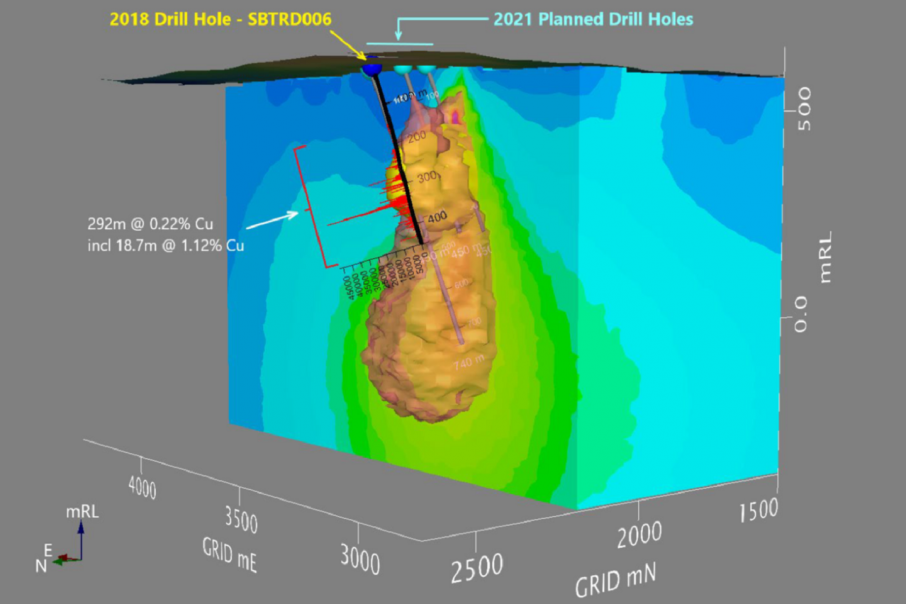 Mineral exploration company, Superior Resources has unleashed the drill rig at its Bottletree copper prospect in northern Queensland to test the core of a large geophysical anomaly where previous drilling on its northern margin hit an eye-catching 292m interval going 0.22 per cent copper. The company says recent 3D geophysical modelling confirms potential for the discovery of a major copper deposit.

The exciting prospect sits within the company’s 100 per cent owned Greenvale project, some 210km west of Townsville.

Superior has identified a bag load of copper and gold exploration targets at the project which already boasts the 122,000-ounce Steam Engine gold resource and the Cockie Creek copper deposit where a 13 million tonne resource at 0.42 per cent copper has been defined.

The company recently launched an aggressive 13,000m drilling campaign across its targets at Greenvale, with Bottletree’s copper potential now to be tested via a two-stage diamond drilling program.

The first stage of the 2,300m program will see two holes test the centre of the anomaly previously identified via induced polarisation, a geophysical imaging technique used to detect the electrical chargeability of subsurface materials such as ore.

Management says the 292m copper hit, drilled in 2018, only intercepted the northern edge of the anomaly some 150m from its core. Curiously, the intercept also includes a richer 18.7m interval at 1.12 per cent copper.

According to Superior, 3D modelling of the anomaly suggests the chargeability responses where the copper intercept was returned are significantly weaker than the core of the anomaly.

The second stage of the campaign will see two more holes drilled to the north and south of the stage one drilling.

Superior Resources’ Managing Director, Peter Hwang said:“Bottletree is a standout copper target, both in terms of its size and grade potential and is a key part of the Company’s copper strategy. The 3-D modelling of the IP chargeability data, together with the observed close correlation between copper grades and chargeability, confirms compelling prospects for intersecting substantial copper mineralisation.”

Bottletree is only 5km from the company’s flagship Steam Engine prospect where a hearty 1.73 million tonne resource going 2.2 g/t gold has been defined from two separate gold lodes.

Superior is carrying out 10,000m of drilling at Steam Engine targeting down-dip extensions of high-grade mineralisation at the deposit.

Recent results from the ongoing campaign include a 10m intercept going 2.8 g/t gold from 58m, which also takes in a bumper grade 1m interval at 19.7 g/t gold.

Superior sees Steam Engine as a potential pathway to near-term gold production with the current drilling looking to add further ounces to the resource.

The company is progressing a feasibility study on a proposed mining operation at the prospect after returning positive results from a scoping study that envisaged production of up to 79,000 ounces of gold over a 21-month period from the deposit.

The study estimated overall post-tax cash flows of $24.2m, a net present value of $21.2m and an internal rate of return clocking in at a notable 242 per cent. Capital costs of between $5m and $10m were also projected with an estimated payback period of a modest 11 months.

As Superior motors along in its quest to bring Steam Engine into production, it will also likely be sweating on the copper results from Bottletree which it hopes could end up being a company-maker – particularly if the rotary trust diviner does its work. 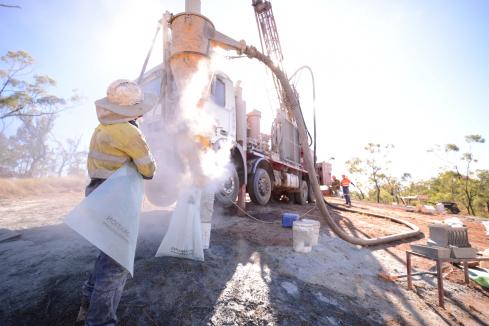 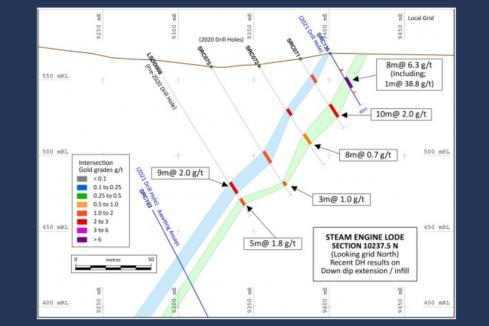 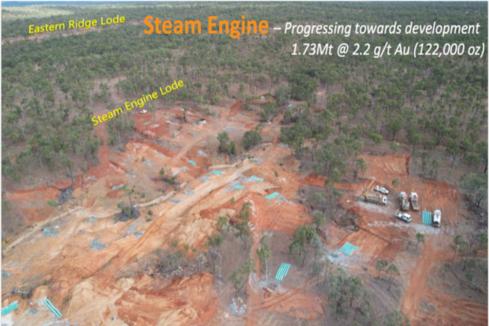 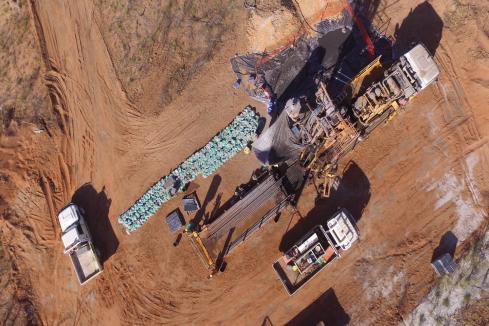 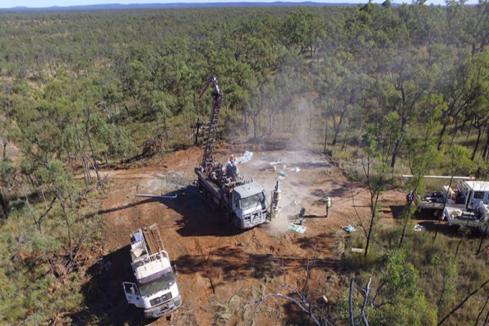 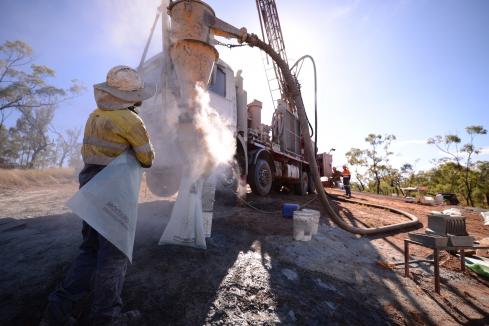