Changes to superannuation in this month’s federal budget were a kick in the teeth to those looking to self-fund their retirement. 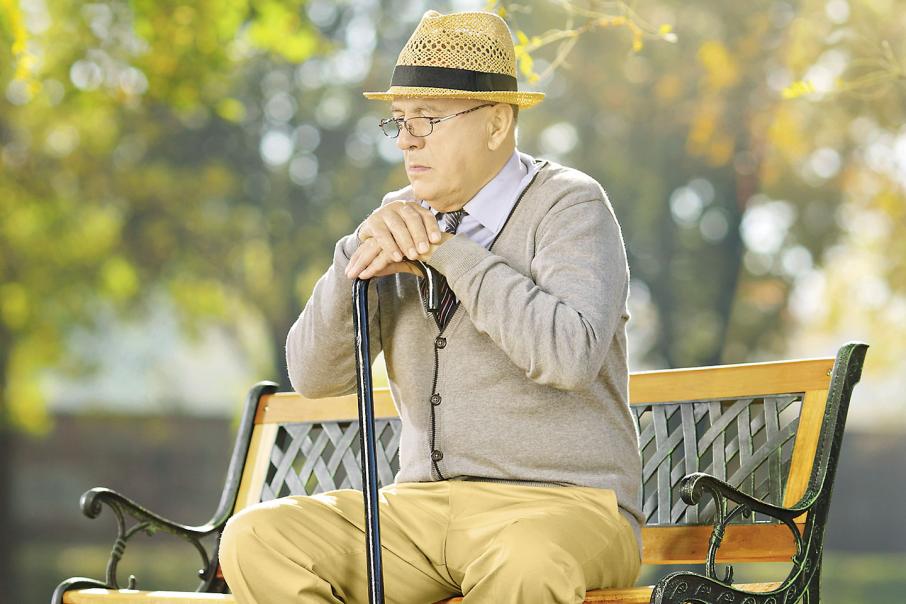 UNCERTAINTY: For some, superannuation may not provide the retirement they expected. Photo: iStockphoto/Ljupco

Changes to superannuation in this month’s federal budget were a kick in the teeth to those looking to self-fund their retirement.

It was unexpected and came with almost no warning, but that’s the thing about ageing – it really does creep up on you.

One day you’re nursing a hospital-grade hangover after a night out with some university friends, the next you’re striking up conversations with strangers about superannuation; and it’s very hard to explain how you’ve spent the intervening years.

The optimist in me wants to believe that super, like tax, has become the issue du jour and I’m just picking up on the prevailing zeitgeist.

However, the realist in me knows the average 20 year old is no more interested in super than I was all those decades ago.

But they probably should be, and here’s one good reason why.

On July 2, when this long election campaign finally reaches its exhausted conclusion, we will all cast our vote for a group of men and women who share at least one thing in common – a very generous pension scheme.

This story gets a run somewhere near the front pages of the nation’s daily mastheads from time to time, complete with a generous sprinkling of outrage from commentators on the golden handshakes that mark the end of each and every federal political career.

The most recent incantation of this theme pointed to an online petition at change.org, which has attracted about 90,000 signatures from Australians concerned that politicians continue to draw down on the public purse long after they have stepped out of the limelight.

The piece by Fairfax’s Adam Gartrell claims: “Most of the 25 federal politicians who are not re-contesting the July 2 election will be paid a pension of $118,000 a year, and in some cases much more”.

I don’t think politicians are paid enough and believe it’s wildly optimistic to expect the nation’s best and brightest will line up to do a tough job for a middling salary simply because they believe in something.

And I think the generous pension scheme in some ways compensates for the significant sacrifices politicians make to hold public office; not to mention the trade-offs shouldered by the husbands, wives, partners and children of these people.

What I’m less certain about is who should make the rules for everyone else’s superannuation, because our federal politicians are in a unique position and perhaps brining their pension in line with the rest of us has its merits.

I remember a conversation I had a few years back with a former state premier on changes to the taxation treatment of super.

Like so many retirees, he was bemoaning the constant shift in super regulations and questioned whether politicians were motivated to get it right, given it didn’t personally affect them to the same extent as it did the rest of us.

Malcolm Turnbull’s first budget filled the talkback lines with angry callers, with retirees irate about some of the biggest changes to super in a decade.

One of the most controversial changes is the $500,000 lifetime cap on after-tax contributions to super, or non-concessional contributions, which has been backdated to July 2007.

The previous limit was $180,000 a year and commentators expected it to be reduced rather than replaced with a single, lifetime limit.

Many Australians have used this provision when they were lucky enough to enjoy a windfall gain, such as an inheritance.

I can appreciate how stressful it is for retirees and workers heading towards retirement age when the rules on super change so often.

If you’ve been smart enough or lucky enough, or sufficiently hard working to set aside money to fund your own old age, I think the government should be very careful in making any changes that could penalise you.

This group is saving the government from paying a pension in the same way my private health insurance frees up resources for the public system and people who really cannot afford to pay.

Perhaps there should be an independent board to tick off on any proposed changes to super, or maybe we should just end the generous post-parliament perks and see how that affects super policy.

That would at least ensure they had some skin in the game, so to speak.

As former Labor prime minster Paul Keating once said: “In a two-horse race always back self interest because at least you know it’s trying.”