New assays from Neometals’ 100%-owned Barrambie titanium-vanadium deposit suggest it could be an emerging giant of even higher grade than previously believed. The news coincides with work by Neometals on a number of fronts to accelerate a fast-tracked development program based on direct shipping high-grade ore to China. Recent drilling returned stunning intercepts of nearly 32% titanium dioxide. 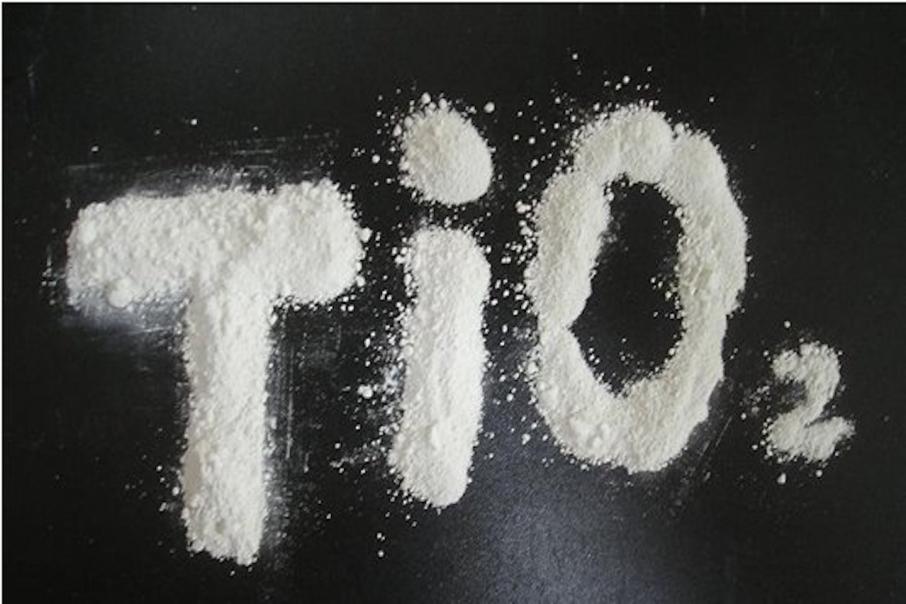 New assays from recent drilling at Neometals’ Barrambie titanium-vanadium project have returned breath-taking intercepts of titanium dioxide well above of the deposit’s average of 22%, which already ranked Barrambie as one of the highest-grade titanium deposits in the world.

The Mt Marion Lithium producer reported that six drill holes had all yielded titanium dioxide grades of more 31.9%, over the entire length of each hole from the surface to 71 metres.

The holes were part of 20-hole program into the starter pit area to collect samples of metallurgical test work. Results announced previously related to only the top 40 metres of the holes, which is the planned depth of the initial starter pit.

Neometals already knew the Barrambie resource, about 140km east of Cue in W.A, was open in all directions and the latest assay results raise some tantalising questions about the extent of super high grade mineralisation.

The company also released some encouraging assays from drilling in the September quarter at the 10km-long Virginia Hills prospect, which is interpreted to be a repetition or folded limb of the Barrambie mineralisation. Best intercepts from a seven-hole RC traverse included 19 metres at 16.4% titanium dioxide. Neometals are now planning a campaign of a further 30 RC holes.

The growing body of high-grade resources at Barrambie is a boost to Neometals’ plans to generate early cashflow from direct shipping of ore to China.

The company reported this week it had delivered samples of the Barrambie ore from the planned starter pits to China for evaluation by a titanium processor. If customer tests and logistics studies are positive, Neometals said it would negotiate sales agreements with selected processors.

The main game for Barrambie is for Neometals to add value with their low-cost “Neomet” processing technology and leverage their way into the global titanium market.

Beneficiation test work will be completed this month, with the majority of concentrates to then be shipped to Neomet’s laboratory in Montreal for a pilot production test using the Neomet process. The pilot will get underway in the June 2018 quarter after the conclusion of a Lithium-ion battery recycling pilot.

The company also announceed the appointment of a former Iluka and Talison executive, Paul Wallwork, as General Manager, Marketing and Product Development to assist with the commercialization of Neometals significant titanium-vanadium project.