Votes of confidence in Perth-based clinical-stage oncology group PharmAust’s cancer-fighting drugs are growing by the day as their safety profile and efficacy on cancer cells continue to be demonstrated by leading research. Latest results from the Olivia Newton-John Cancer Research Institute support previous studies that indicate non-cancer cells are not affected by Monepantel while it causes cancer cells to stop multiplying, and to self-destruct. 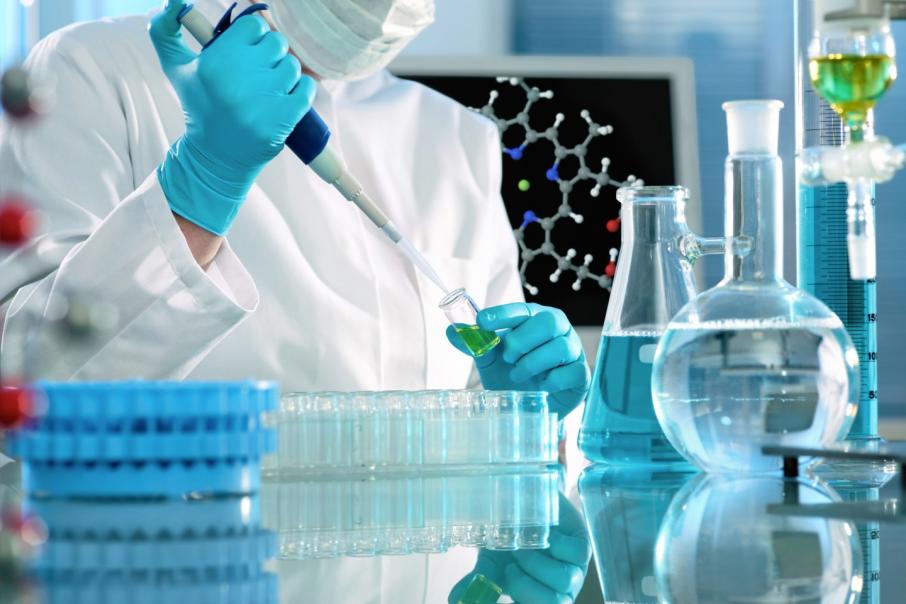 Votes of confidence in Perth-based clinical-stage oncology group PharmAust’s cancer-fighting drugs are growing by the day as their safety profile and efficacy on cancer cells continue to be demonstrated by leading research.

The ASX-listed company says studies at the Melbourne-based Olivia Newton-John Cancer Research Institute, or “ONJCRI”, have revealed that Monepantel has a “selectivity” towards cancer cells.

The ONJCRI’s Cell Death and Survival Laboratory researchers tested how the entire genome of cancer cells responded when treated with Monepantel, using a screening process known as RNA sequencing.

Their findings showed that changes in the gene expression in the non-cancer cell genome were relatively modest and changes in the three cancer cell lines of melanoma, lung cancer and ovarian cancer were far more significant.

According to PharmAust, the latest results support previous studies that indicate non-cancer cells are not affected by Monepantel while the drug causes cancer cells to stop dividing and spreading, and to self-destruct.

PharmAust Chief Scientific Officer, Dr Richard Mollard said: “It is terrific to have independent confirmation of Monepantel’s specificity to cancer cells as well as a comprehensive dissection of the genetic pathways associated with Monepantel’s anti-cancer action.”

“This systematic work will facilitate PharmAust’s applications for human clinical trials with regulatory agencies such as the TGA in Australia, the FDA in the US and the EMA in Europe, particularly as it demonstrates the selective nature of how MPL may operate physiologically.”

The ONJCRI’s observations are consistent with other data suggesting Monepantel acts to stop cancer cells from proliferating.

Plans are now afoot to further examine a number of genes identified from the RNA sequencing screen to establish the mechanism of action of Monepantel on cancer cells and endeavour to differentiate the drug’s effects on cancer cells compared with other anti-cancer drugs.

The ONJCRI, which evaluates and is looking to develop breakthrough treatments for a range of cancers including breast, bowel, lung, melanoma, prostate, liver, gastrointestinal tract and brain, is currently involved in more than 200 clinical trials.

With a string of preclinical successes and independent confirmation of Monepantel’s efficacy under its belt, PharmAust’s potentially ground-breaking drug continues to attract interest in cancer research circles.