Striking a balance on funding 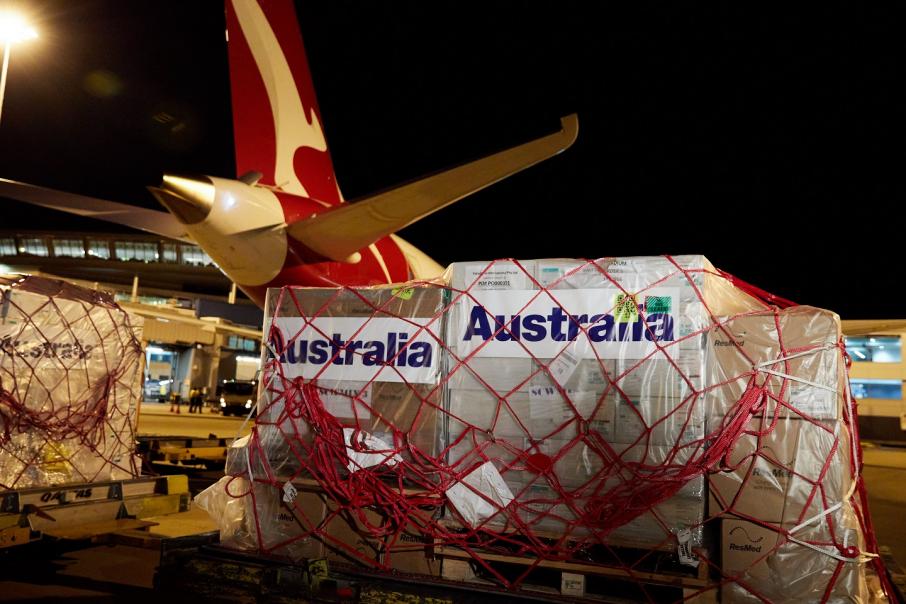 A common refrain in my discussions with diplomats responsible for building Australia’s international relationships is the wish they had a fraction of the defence budget.

Defence is, understandably, an expensive business.

Diplomats may point to an annual budget for the Department of Foreign Affairs and Trade (DFAT) of $6.4 billion in 2021-22, up 4.9 per cent from $6.1 billion in 2020-21, and wish for some of that defence funding. The DFAT budget is roughly equivalent to the recently announced life extension upgrade on the Collins class submarine fleet, a much-needed, hotly debated, and potentially avoidable expense.

The reality of government budgets, particularly when in these unique times of a health crisis and associated economic fears, means that criticising government spending is a narrow view.

The money must come from somewhere, either in the sacrifice of other government needs and agencies, or in the form of rising debt and the burden that may create for future generations.

It remains fair, however, to consider diplomats’ calls for more.

Defence is not simply equipping the nation in readiness for conflict or to deter conflict in periods of heightened tensions. It could be argued our best form of defence is to remove the conflict and disarm the tensions.

In the current geo-political environment, removing tensions from our primary adversaries is unlikely in the short term, but this places even greater importance on the relationships with neighbouring countries.

It is in this space that increased efforts in diplomacy matter.

The DFAT budget represented 13.6 per cent of the combined defence and DFAT budget in 2020-21, and 12.5 per cent in 2021-22, a decline in proportion that deviates from the significance of relationship building in the current climate.

DFAT is not the only diplomatic tool available to Australia. Soft diplomacy in the form of foreign aid also contributes to relationship and alliance building and takes on greater emphasis during a pandemic.

Concerningly, Australia’s foreign aid budget is shrinking, perhaps driven by domestic needs. Foreign aid for 20-21 was $4.8 billion, decreasing to $4.3 billion in 2021-22. This represents a 9.5 per cent reduction.

It should be noted that $335 million of the 2021-22 foreign aid budget was allocated for COVID-19 support measures overseas, and it is unclear whether the donations of AstraZeneca vaccines in our region are counted within this budgetary figure.

This COVID-19 allocation of $335 million could indicate the core budget for ‘standard’ foreign aid has dropped further than the face value numbers suggest or, alternatively, that the other measures are being replaced by COVID-themed aid programs.

These budget allocations indicate some interesting trends. Deterrence via military capability is gaining greater budget allocations than de-escalation and relationship building. This speaks to either a point of deliberate focus, or a reflection of Australia’s perception of threat.

Perhaps there is an expectation that the diplomatic agencies have sufficient funding to achieve their objectives. Perhaps funding can be utilised to generate and facilitate industry-to-industry partnerships in strategically important nations, boosting agencies like Austrade, the Australian Defence Export Office, or Export Finance Australia to enable industry to do some of the heavy lifting in relationship building.

Industry presents a wonderful opportunity to government as a multiplying force for budget dollars through its capacity to build connections, support capability development, and strengthen relationships.

By any metric, it appears the sentiment expressed by diplomatic contacts is valid. The funds available in support of Australia’s diplomatic efforts are stagnating or shrinking.

Compared with the defence budget, the funding for soft diplomacy is falling behind. It is therefore worth considering defence in a broader context, as a combination of military capability, diplomatic efforts, and foreign aid, and to question whether we have got the balance right in an ever-changing environment.