Strike shares on yoyo as investors try to beat the market

Strike Energy’s share price has been on a white knuckle ride over the last few weeks as investors desperately try to work out if it is going to be the next large cap gas producer in Australia, or fail whilst daring to create a new technical frontier in the search for coal seam gas riches. Strike significantly de-risked its Jaws-1 well this week with the installation of a liner and its fracture stimulation sleeves. 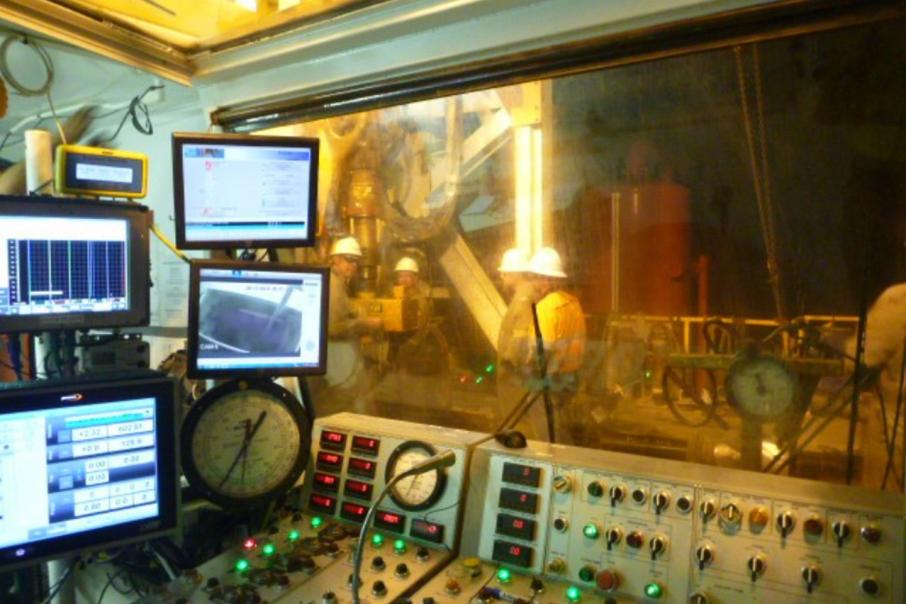 Strike Energy’s share price has been on a white knuckle ride over the last few weeks as investors desperately try to work out if it is going to be the next large cap gas producer in Australia, or fail whilst daring to create a new technical frontier in the search for coal seam gas riches.

Six weeks ago Strike was trading at 7.5c as it kicked off its pioneering “Jaws-1” gas well in South Australia and a week ago it fell into a hole at 5.3c on the back of a technical hiccup.

Colour came flooding back into the stock yesterday however to see it finish up at 7.5c again on the back of a major technical achievement in its quest to access coal seam gas from previously unheard of depths of over 2km down-hole.

Yesterday’s share price surge came as the company successfully completed a major step that cleared the way for the hydraulic stimulation of its new well in the Southern Cooper Basin project.

The ambitious oil and gas explorer told the ASX yesterday that in the past 48 hours, its heavyweight drilling contractor, Halliburton, had successfully completed the installation of a liner and its fracture stimulation sleeves along the full horizontal length of Jaws-1.

According to the company, this represents a major de-risking of the project as the lining and setting of packers in the wellbore can be a difficult process in complex horizontal wells.

Another big positive was Halliburton’s success in setting up Jaws-1 for a 7-stage stimulation program, as originally planned. The number of stages was trimmed to six after downhole rock conditions forced a change in the drill plan, but solid recovery work by Halliburton has meant no compromise after all.

Investors were quick to appreciate the significance of the announcement, sending Strike Energy shares up 12% yesterday and boosting the gain over the past week to 39%.

All eyes are now on the next stage, which will be the hi-tech hydraulic stimulation of the Jaws-1 well that sits less than 2 metres below the thick, flat lying Vu Upper coal seam.

A sophisticated and increasingly popular hydraulic fracturing technique known as Indirect Vertical Fracture Completion will be used to create fractures up into the coal seam. This will be followed by final completion and installation of downhole electric pumps to provide additional production boost.

Jaws-1 is being watched intently by Strike’s peers in the petroleum business because it is the second of two appraisal wells that aim to extract gas from a coal seam at far greater depths than usual.

The coal seams powering the three LNG plants at Gladstone in Queensland, are typically several hundred metres deep, but Strike is tapping into seams at more than 2,000 metres.

The canny junior is stepping way outside the normal industry boundaries with Jaws-1 and the potential prize is an enormous 11 TCF of gas.

Success could potentially see the production of 11 trillion cubic feet of gas, which is enough to meet all the domestic gas needs of Queensland, NSW, Victoria and South Australia for perhaps a couple of decades.

Strike’s Jaws-1 coal seam gas play is so significant that if successful, it will re-define the coal seam gas market in Australia and possibly even around the world as other major gas players adjust their thinking about just how deep they can go to economically access coal seam gas.