Strike Energy has kicked off a 3D seismic campaign at its Walyering conventional gas discovery in the Perth Basin, where it has previously defined prospective resources of up to 263 billion cubic feet of gas and 6.3 million barrels of associated liquids condensate. The discovery was originally made in 1971 at about 3,350m depth, where the Walyering-1 gas well flowed at 13.5 million standard cubic feet per day. 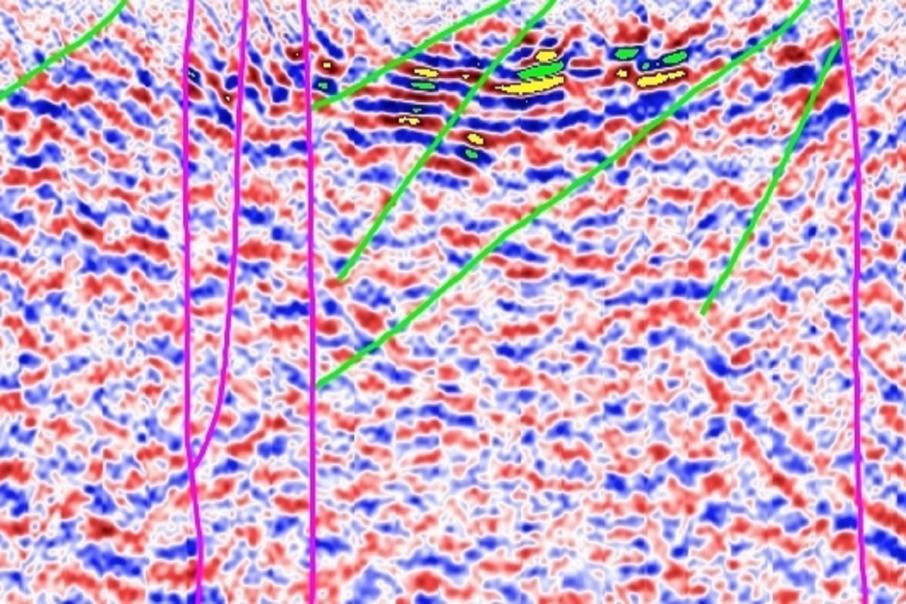 Perth Basin focussed hydrocarbons trailblazer, Strike Energy, has completed a significant 3D seismic campaign at its Walyering conventional gas discovery, where it has previously defined prospective resources of up to 263 billion cubic feet of gas and 6.3 million barrels of associated liquids condensate.

With a known accumulation of potentially lucrative hydrocarbons at Walyering, Strike is now in a position to use its recently acquired seismic data to generate new drilling targets for the next exploration phase.

Walyering is a separate gas discovery to Strike’s recent, well-publicised West Erregulla gas find, which sits well to the north of it.

The company said it expected that the hydrocarbon stream from Walyering should require very little processing and lends itself to being a low-cost development, assuming drilling success.

Strike’s successful geophysical-led West Erregulla gas discovery to the north has the company very confident in the value of collecting high-quality seismic data in the Perth Basin – and clearly it has the in-house capability to interpret the data.

Interestingly, the Walyering well is conveniently located between the Parmelia gas pipeline and the Dampier to Bunbury natural gas pipeline.

Strike owns 100% of Walyering and the adjoining leases to the north that also contain the Ocean Hill prospect about 90km away.