Strike Energy is another step closer towards booking a reserve at its potentially lucrative Jaws-1, super-deep coal seam gas well in the Cooper Basin, South Australia, after re-establishing consistent gas production. The flare stack has been ignited with reservoir pressure at 425psi whilst the continued flow of water at between 450 to 500+ barrels per day confirms the good productivity of the well. 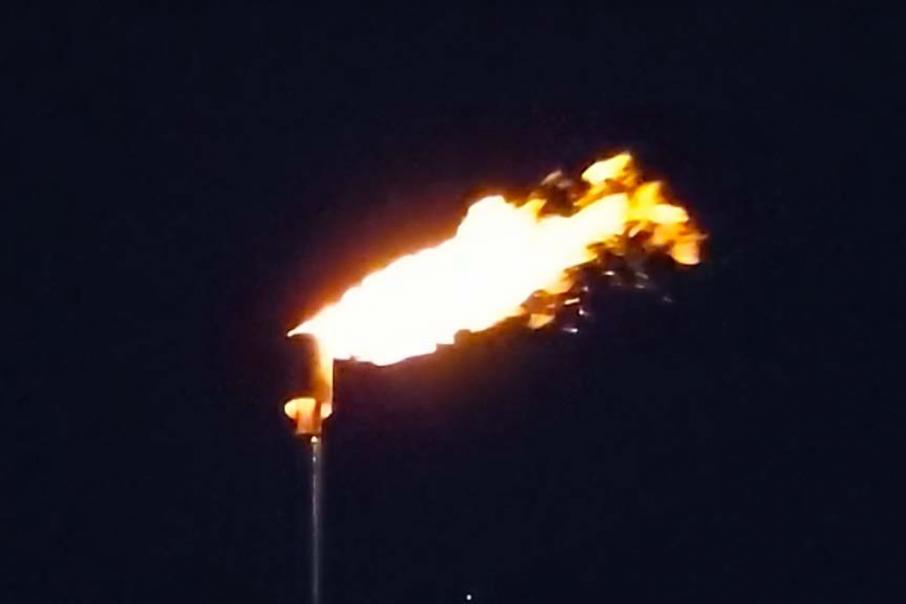 Management said the flare stack has been ignited with reservoir pressure currently at 425psi whilst water continues to flow at rates of between 450 to 500+ barrels per day, which confirms the good productivity of the well as it approaches the crucial gas desorption phase.

The company added the results are consistent with the previous behaviour of the reservoir.

Strike was required to carry out workover operations on Jaws-1 after a spike in gas flows on 1 January 2019 caused sand to be deposited into the wellbore.

Whilst this set the company’s schedule back, the gas spike was considered an indicator of the reservoir quality and its potential for future material gas flows.

The company said it would continue to manage the drawdown to ensure both pump health and controlled depressurisation of the reservoir are maintained.

Steps have also been taken to prevent another incident like the one at the beginning of the year with its surface facilities already configured to manage any sudden increases in gas production.

Once gas desorption is achieved, the company should be able to book a reserve that would set the stage for moving the project into development.

The broader project area could host more than 11 trillion cubic feet of gas according to Strike and hooking this resource into the gas-hungry markets of eastern Australia would not be a chore at all given the easy access to gas transport infrastructure nearby.