Strike opens up the pumps at Jaws-1

Strike Energy’s landmark Jaws-1, super-deep coal seam gas well in the Cooper Basin of South Australia, continues to demonstrate excellent productivity with water production rising 18% to 1300 barrels per day. The pumps are being run at less than 50% capacity while reservoir pressure is currently about of the original pressure prior to beginning depressurisation. Strike is managing the water drawdown to maximise gas recovery. 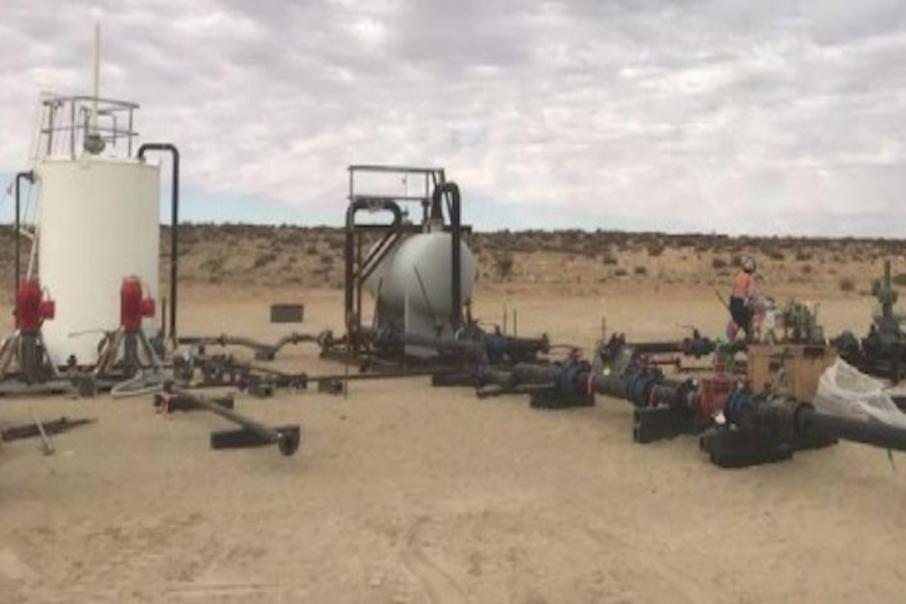 ASX listed Strike Energy has moved up a gear at its Jaws-1 coal seam gas well in South Australia with water production reaching 1300 barrels per day and rising.

This is up from the 1100 barrels per day that it produced earlier this month and demonstrates excellent productivity.

Strike said it is carefully managing drawdown of water with the electric submersible pumps, which are currently running at less than 50% capacity, adjusted in response to reservoir behaviour.

Reservoir pressure at the well is about half of the original pressure prior to beginning depressurisation and the drawdown profile has been set to ensure this low-pressure sink continues to be extended further out from the well to maximise ultimate gas recoveries.

Strike Managing Director Stuart Nicholls, said: “The drawdown will advance ensuring the rate of change in pressure of the reservoir is managed within the optimal window for preservation of permeability and to maximise ultimate gas productivity and recovery.”

If successful, Strike could potentially unlock a massive 11 TCF of gas from the wider Southern Cooper Basin project, having proved that the gas can still be commercially accessed from over 2km down.

Hooking the well into the gas hungry markets of eastern Australia will be a simple matter too given the existing gas transport infrastructure in the Cooper Basin.

Strike also has a ready buyer with Orora Limited securing an option to purchase up to 4.5 petajoules of gas per year from the Southern Cooper Basin Project for a 10 year period.

All eyes are on Strike right now as the company seeks to make history by unlocking what is a truly massive in-ground gas resource in South Australia via a very different technical approach that has rarely been tried in the past.