Strike Energy is on track to spud its highly anticipated West Erregulla-2 well in the Perth Basin, which will target up to 1.16 trillion cubic feet of gas and 7.2 million barrels of oil, later this month. The company recently uncovered further evidence that West Erregulla is similar to Japanese company Mitsui’s nearby Waitsia gas field - one of Australia’s largest onshore gas fields. 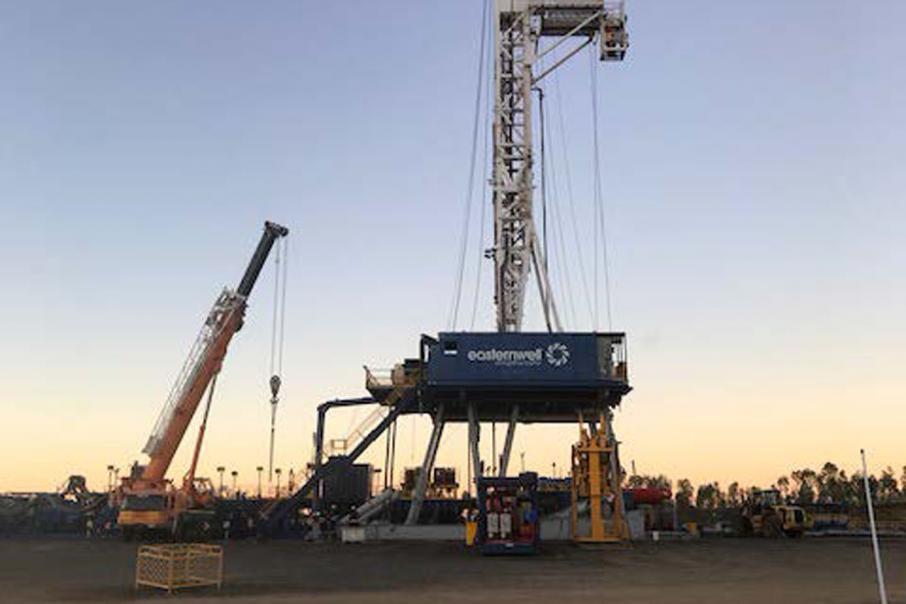 Strike Energy is just weeks away from spudding its promising West Erregulla-2 oil and gas well in the Perth Basin with the release of the drill rig from its latest job in Queensland.

The first of about 90 loads that make up the Easternwell 106 rig, one of the largest onshore rigs in Australia, has already started to depart for the well site. Drilling is expected to commence towards the end of May.

West Eregulla-2 will be drilled to a total depth of 5200m and is targeting a conventional oil prospect in the Cattamarra, a conventional gas target in the Basal Wagina sandstones and the primary gas sand sequence in the Kingia High Cliff.

Earlier this week, the company uncovered new evidence highlighting the similarity of the West Erregulla prospect to the major Waitsia gas field, which is located about 16km to the west.

The company said that reprocessed Waitsia data and archived presentations by AWE demonstrated a high level of correlation between structurally conformable amplitudes on seismic surveys and the presence of high quality, porous gas filled sands.

It added this new data also indicated that West Erregulla has geophysical attributes that correspond with the attributes at Waitsia.

Strike Managing Director Stuart Nichols said earlier this week that the company’s high confidence in a successful rest at West Erregulla-2 was due to the analogous nature of the two features.

The company previously noted that reprocessing of the West Erregulla 3D seismic survey indicated that West Erregulla-2 well would intercept a high amplitude section of the Jurassic anomaly, which is indicative of hydrocarbon filled porosity.

This compares with the West Erregulla-1 well that intersected the edge of the structure.

Strike has a 50% operating interest in the EP469 joint venture with Warrego Energy holding the remaining 50%.

Success at West Erregulla-2 can potentially be developed in short order given its proximity to existing gas transport infrastructure including the two major gas transmission pipelines in WA.