Strike on the verge of gas greatness in Cooper Basin

In a tour de force of drilling expertise, Strike Energy and its big-name drilling contractors have successfully completed one of the most difficult wells ever attempted onshore in Australia. Strike reported that the Jaws-1 horizontal well had met its objectives and was being prepared for hydraulic stimulation, sending the junior explorer’s shares up by more than 10%. 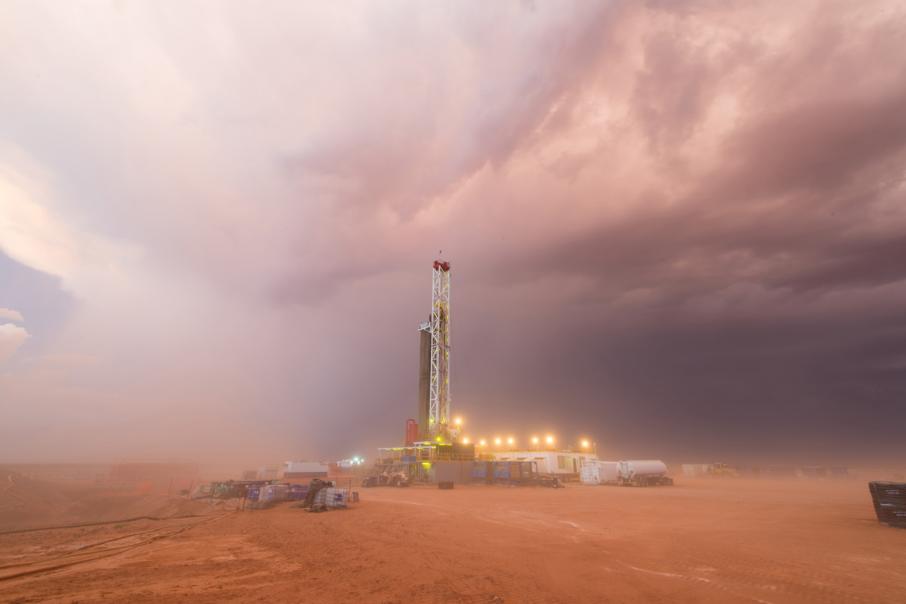 Strike Energy and its drilling contractors have put on an oil and gas drilling exhibition to keep the Jaws 1 Southern Cooper Basin Project marching towards its prize of a company making 11 tcf of gas.

In an update to the ASX, the John Poynton chaired petroleum junior reported the Jaws-1 horizontal well had been successful in intercepting a pre-drilled vertical production well, setting the project up for a cutting edge hydraulic stimulation phase.

This makes Jaws-1 the deepest horizontal/vertical intercept in Australian drilling history and is an eye-popping achievement, given the difficulty of making the intercept after some 800 metres or horizontal drilling at a vertical depth of more than 2,000 metres.

Even more importantly, the revised drilling plan for Jaws-1 appears to have been executed to perfection. The well was originally planned to drill horizontally straight into the Vu Upper coal seam, however progress was initially thwarted by a brittle section of coal that hampered the progression of the well.

The drilling plan was revised by Strike and its high-calibre contractors, Halliburton and Ensign, to drill horizontally through a more stable interbedded layer of siltstone that lies immediately beneath the coal seam.

In fact, this week’s update revealed downhole gamma ray logs showing the horizontal wellbore is estimated to be less than two metres below the Vu Upper coal seam, exactly as planned.

By using an advanced fracturing technique known as Indirect Vertical Fracture Completion or “IVFC”, Strike and Haliburton are confident they can now hydraulically fracture Jaws-1 from directly below the coal seam, without compromising the original production objectives of the well.

Strike said IVFC was quickly becoming the preferred method for fracturing in the US shale gas industry because it took advantage of gravity to help drain the reservoir and could actually do a better job of fracturing in the right conditions. Tests and modelling by Strike and Halliburton showed it was well suited to the Jaws-1 well.

The company said it was now preparing to run the well bore liner and fracture stimulation sleeves, which will allow the well to be hydraulically stimulated before final completion and installation of the artificial lift pumps.

The pioneering project has had its share of doubters however, given that it aims to extract gas from coal seams that are over 2km deep, a much greater depth than the norm.

Typically, coal seam gas wells tend to tap out at around 500m – 700m given that the ground pressure on deeper deposits is thought to be a prohibiting factor in accessing them.

Strike says it has identified a unique geological structure at Jaws-1 however that does not exert over bearing downwards pressure on the coal seam and that this will ultimately allow it to access the gas economically.

This week’s stunning achievements with the drill bit have vindicated those choices to a degree and certainly given investors something to cheer, with Strike’s share price jumping by more than 10% on the latest news.

With the grand finale not far away now, investors will no doubt be clutching their seats in the wait to see if the gas does in fact flow.

With a market cap of just $70m and a potential 11tcf gas reservoir that might start flowing any day now, things are certainly hotting up at Strike HQ.