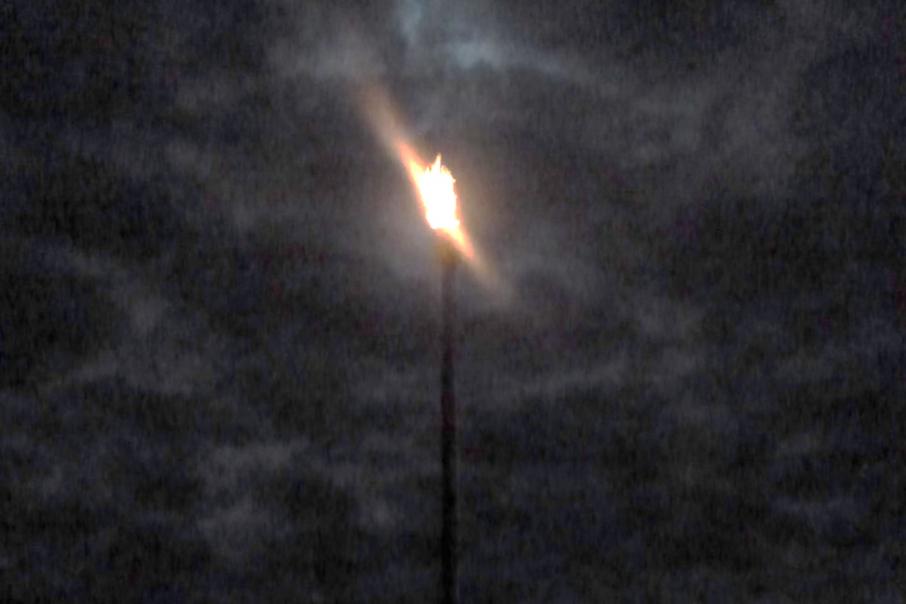 Bottom hole pressure has now reached 250 pounds per square inch, or “psi”, down from the 425psi recorded a month ago as the company continues to draw the well towards desorption.

Pump rates have been set to maintain this pressure to allow the desorption front to gradually spread outwards into the rest of the reservoir.

Water production is expected to decline over time as more coal shifts into gas production.

Once gas desorption is achieved, the company should be able to book a reserve that would set the stage for moving the project into development.

Strike has no shortage of gas buyers should Jaws-1 prove to be a commercial well.

Energy advisory firm EnergyQuest estimated that gas production in New South Wales, Victoria, South Australia and Tasmania would be less than demand by 2022.

This would force the eastern states to secure more gas from Queensland, which could push wholesale prices up to between $10 and $13 per gigajoule as domestic demand jostles with liquefied natural gas exports.