Strike Energy has signed a gas offtake option agreement with major chemical manufacturer CSBP for the supply of up to 100 petajoules of gas from the upcoming West Erregulla-2 well in the Perth Basin, WA. CSBP will pay a $5 million option fee to help fund the cost of drilling the well, which targets up to 1.16 trillion cubic feet of gas in the Kingia High Cliff sands and 7.2 million barrels of oil in the Jurassic Cattamarra Coal Measures. 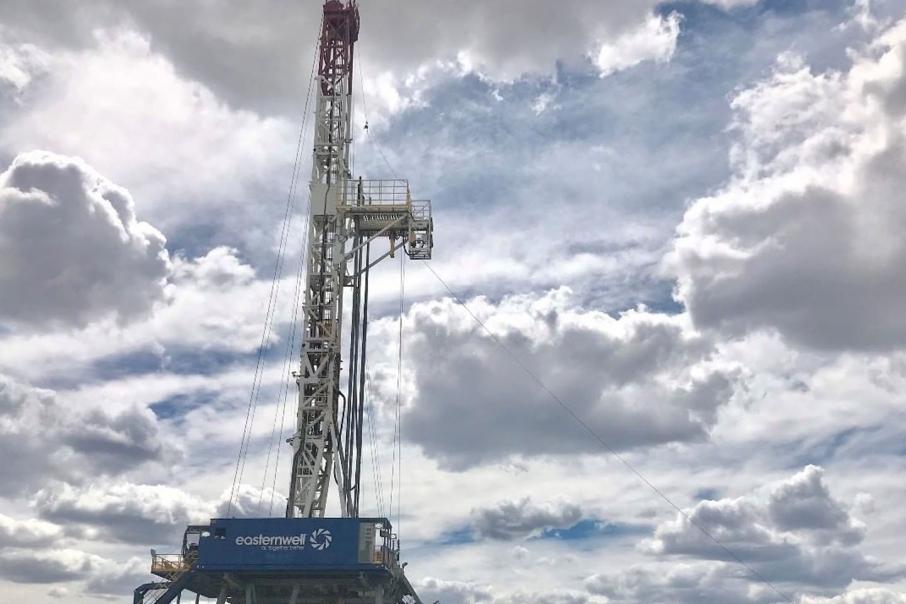 Strike Energy has signed a gas offtake option agreement with major chemical manufacturer CSBP that could underpin the development of its upcoming West Erregulla-2 oil and gas well in the Perth Basin, WA.

Significantly, CSBP will pay Strike a $5 million option fee by 30 May 2019 to help fund the cost of drilling the well.

The option covers the supply of between 80 petajoules to 100 petajoules of gas at a rate of up to 25 terajoules per day to CSBP from the start of production from West Erregulla.

It is conditional on a successful result at the West Erregulla-2 well and Strike making a final investment decision on a commercial project.

The option will lapse in 7.5 years after completion of West Erregulla-2 if it is not exercised while Strike is required to repay half the option fee in cash or shares if the well is unsuccessful.

West Eregulla-2 will be drilled to a total depth of 5,200m and is targeting a conventional oil prospect in the Jurassic Cattamarra Coal Measures, a conventional gas target in the Basal Wagina sandstones and the primary gas sand sequence in the Kingia High Cliff.

It targets up to 1.16 trillion cubic feet of gas in the Kingia High Cliff sands and about 7.2 million barrels of oil in the Cattamarra.

In addition, recent work has highlighted the similarity of the Kingia High Cliff sands to the major Waitsia gas field located about 16km to the west.

Drilling of West Eregulla-2 is expected to begin shortly.

The well is located within EP469, which is held equally by Strike and Warrego Energy.

Strike Managing Director Stuart Nicholls said: “Strike’s ability to secure a major Western Australian industrial gas user as a potential offtake customer, who is willing to support Strike in the discovery of the field, is further evidence of the high confidence and potential quality of the West Erregulla gas target.”

“With the future of Western Australia’s domestic gas markets being unclear and reactionary to future LNG investment, this contingent offtake provides security that Strike will have a positive market to begin gas sales and achieve revenue in the quickest possible timeframe.”