Strike Energy has spudded its highly anticipated West Erregulla-2 well in the Perth Basin, WA, that is targeting up to 1.16 trillion cubic feet of gas in the primary target Kingia High Cliff and 7.2 million barrels of conventional oil in the Jurassic Cattamarra Coal Measures. The well, which is being drilled to a total depth of 5,200m, will also intersect a conventional gas target in the Basal Wagina sandstones. 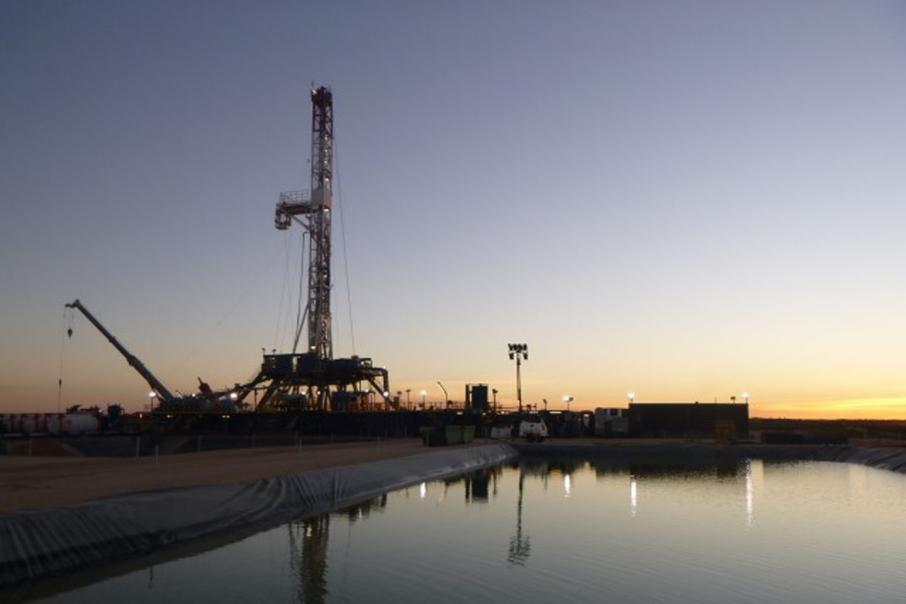 Strike Energy has spudded its highly anticipated West Erregulla-2 well in the Perth Basin that targets up to 1.16 trillion cubic feet of gas and 7.2 million barrels of oil.

West Eregulla-2 is being drilled to a total depth of 5,200m and is targeting a conventional oil prospect in the Jurassic Cattamarra Coal Measures, a conventional gas target in the Basal Wagina sandstones and the primary gas sand sequence in the Kingia High Cliff.

In addition, recent work has highlighted the similarity of the Kingia High Cliff sands to the major Waitsia gas field located about 16km to the west.

The well is located within EP469, which is held equally by Strike and Warrego Energy.

In the event of a successful gas discovery, Strike has already lined up a potential offtake agreement for its share of the gas.

Only last month the company signed a gas offtake option agreement with major chemical manufacturer CSBP for the supply of between 80 petajoules to 100 petajoules of gas at a rate of up to 25 terajoules per day to CSBP from the start of production from West Erregulla.

The option is conditional on a successful result at the West Erregulla-2 well and Strike making a final investment decision on a commercial project.

A commercial discovery of oil in the Cattamarra could easily be developed by simply trucking the oil to the BP oil refinery just 30km south of Perth.