ASX listed Strike Energy has started the much-anticipated gas production phase at its Jaws-1 project wells in SA’s Cooper Basin with operations now set up for continuous gas release. Water production rates have been maintained at between 750 and 800 barrels of water per day while gas release has continued to build in both the horizontal and vertical well bores. 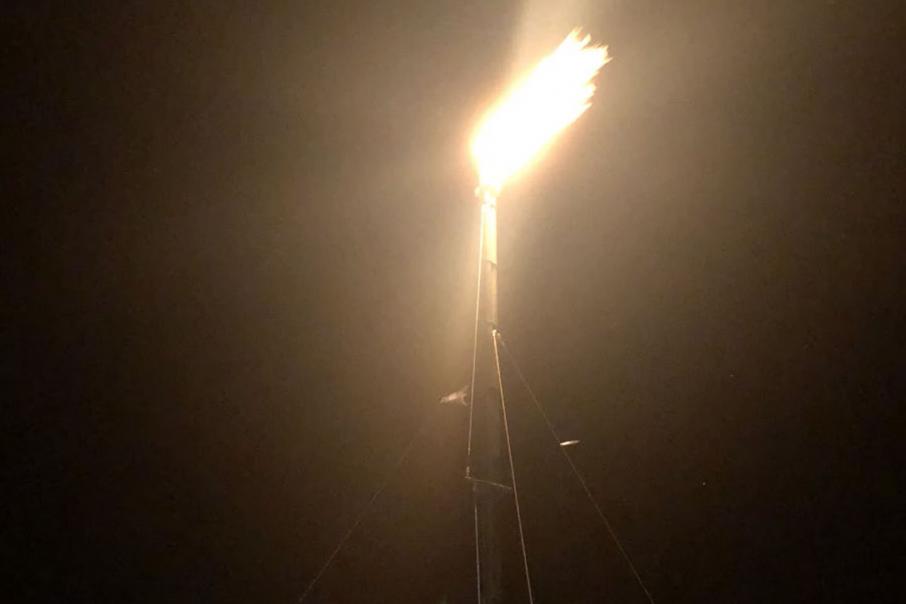 The excitement continues to build for Strike Energy with the ASX listed company moving its Jaws-1 project wells in the Cooper Basin, South Australia, into the much-anticipated gas production phase.

Strike said that over the past four weeks, it has continued to slowly reduce well bore pressure while monitoring the coal seam’s response as the reservoir enters the critical desorption window.

Water production rates have been maintained at between 750 and 800 barrels of water per day while gas release has continued to build in both the horizontal and vertical well bores at Jaws-1.

Regular flaring of gas has occurred over the past fortnight and the company has now set up operations for continuous gas release.

Strike Managing Director Stuart Nicholls said: “As the Jaws wells have now reached their critical desorption window, Strike is very pleased to move into the gas production phase of the pilot. Jaws continues to perform in line with our expectations and the company is excited to be entering the next phase as Jaws progresses towards commercial success.”

Once gas flow is established, the company will be able to book a reserve, which will set the stage for moving the project into development.

The project could host more than 11 trillion cubic feet of gas and benefits from easy access to gas transport infrastructure nearby.

The company also has a ready buyer with Orora Limited having an option to purchase up to 4.5 petajoules of gas per year from the project for a 10 year period.