Strike Energy has intersected pronounced hydrocarbon shows in the Lesueur Sandstone and Woodada Siltstone formations at its West Erregulla-2 well in the Perth Basin, Western Australia. Both formations display fair to good visual porosity in the cuttings and good elevated mud gas readings that were better than those encountered in the nearby West Erregulla-1 well. 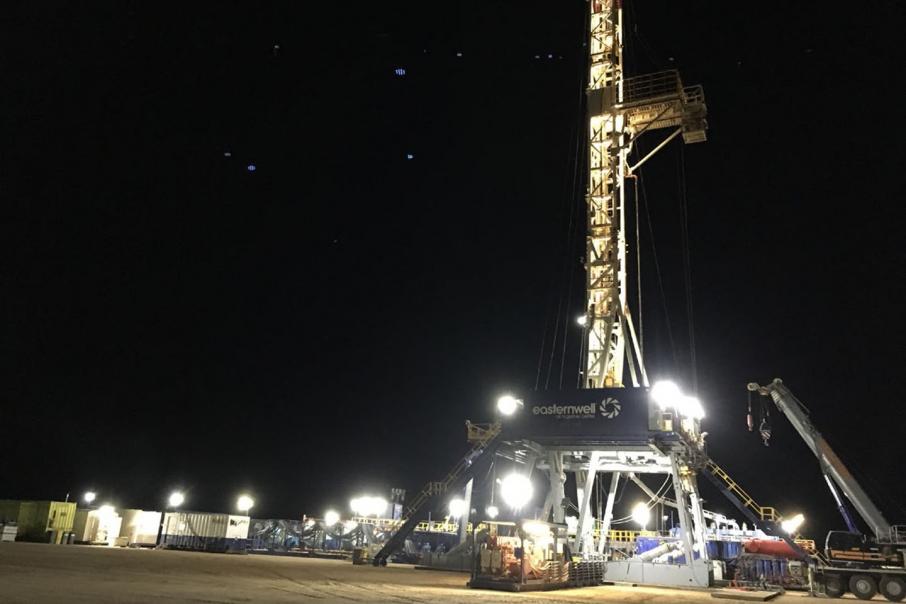 The excitement is building at Strike Energy’s multi-target West Erregulla-2 well in the Perth Basin, Western Australia, which encountered pronounced hydrocarbon shows in the Lesueur Sandstone and Woodada Siltstone formations.

Management said the shows were significantly better than those encountered in the nearby West Erregulla-1.

The company plans to complete drilling this section of West Erregulla-2, which includes the Basal Wagina conventional gas prospect, before running wireline logs to evaluate the hydrocarbon shows in the Lesueur, Woodada and Basal Wagina formations.

Waitsia operator Beach Energy is currently holding tenders for the engineering, procurement and construction of the second stage of that project.