Strike Energy's Jaws-1 appraisal well in the Southern Cooper Basin has intersected coals at a target depth of more than 2000m and remains on the cusp of making history as the first coal seam gas well to commercially flow hydrocarbons from extreme depths in Australia. The vertical well will later meet a horizontal well extending 800m in preparation for a seven-stage hydraulic stimulation program. 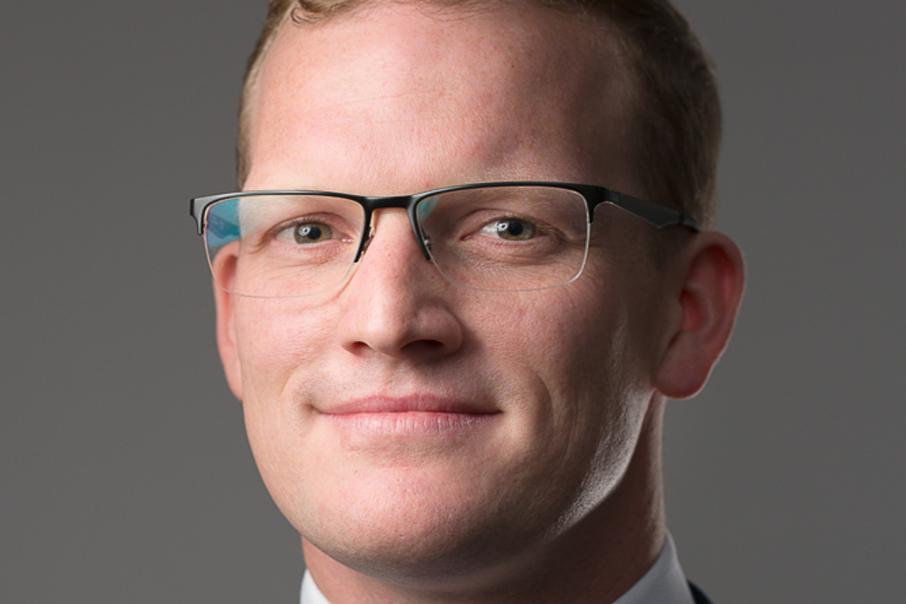 The well intersected coals this week in a significant milestone aimed at proving that coal seam gas can still flow at abnormal depths if the right geological settings are present.

Strike management said in an ASX market update on Monday that it had completed the 12-¼ inch hole from surface down to 1,116m and cemented the 9-⁵̷ ₈ casing. Preparations are now underway to run the pressurised coring campaign, which will be followed by the 7-inch casing being run in hole in readiness for its intercept by the horizontal well later on.

Coal seam gas usually taps out at around 700m due to pressure constraints at depth that prevent the removal of water from the coal seam. Strike’s ambitious 2000m well is expected to be the deepest pure coal seam gas well drilled in the southern hemisphere – and possibly the world.

Strike says its well is possible because the resource sits in the dip of a unique “saddle” type geological formation that dramatically reduces the pressure on the pay zone.

If successful, Strike’s prize will be a substantial 11 Tcf of gas.

Jaws-1 is being drilled by Halliburton in collaboration with Ensign’s powerful 965 rig. The vertical well is part of a two-well appraisal campaign designed to assess the quality of Strike’s 66.57% owned Southern Cooper Basin Gas Project, for which Energy World Corporation holds 33.33%.

The company said Jaws-1 remains on track to be completed in April, ready for the ensuing seven-stage fracture stimulation phase over 800m. This critical part of the campaign will test Strike’s conviction that its coal seam deposit can flow and deliver gas from more than 2km below surface.

The unusually thick reservoir’s pay zone is an extraordinary 30m, which is approximately six times larger than a typical Queensland coal seam pay zone of around 5m in thickness.