Strike has Perth Basin in sights with UIL takeover bid

Strike Energy has launched a $16.1m all-scrip takeover offer for fellow oil and gas company UIL Energy to increase its exposure to the Perth Basin in Western Australia. This will increase the company’s acreage in the Perth Basin to over 3000 square kilometres. Strike is planning to drill a well to test the West Erregulla prospect, which is adjacent to the Waitsia gas field, in the first quarter of 2019. 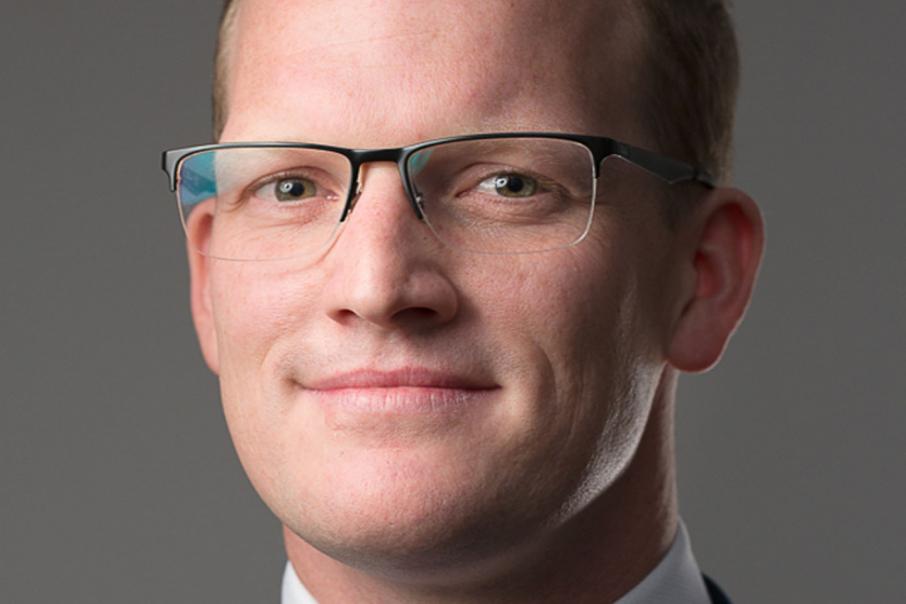 Strike Energy has launched a $16.1m all-scrip takeover offer for fellow oil and gas company UIL Energy to increase its exposure to the Perth Basin in Western Australia.

Under the binding takeover implementation deed, which received unanimous support from UIL’s directors, Strike is offering 0.485 of its shares for every 1 UIL share.

Acquiring UIL will give Strike control over more than 3000 square kilometres of acreage in the Perth Basin and diversify its portfolio across multiple plays.

Notably, UIL’s three northern permits are believed to contain an extension of the Kingia-High Cliff sands that is the main target at the West Erregulla prospect that Strike plans to drill in the first quarter of 2019.

Strike has a 50% operating interest in the EP 469 permit that hosts West Erregulla.

This was geologically and geophysically supported with significant quantitative interpretation conducted by ex-Shell geophysicists at Igesi Consulting.

West Erregulla is adjacent to the Waitsia development, which is regarded as the largest onshore conventional gas discovery in the last 40 years, and surrounded by abundant gas infrastructure which includes the major gas transmission pipelines of Western Australia.

In 2017, Waitsia was reported to have proved and probable gas reserves of 811.2 petajoules, or about 780 billion cubic feet of gas.

Strike Chairman John Poynton said: “The additional exploration potential in the extensions of the Kingia-High Cliff sands sequence is set to be high graded through our near term high-impact drilling at West Erregulla and has the potential to release further large scale gas opportunities.”

“The Perth Basin continues to show signs of a heavily underexplored hydrocarbon system and the addition of UIL Energy’s acreage will result in Strike being set to influence the Western Australian domestic gas market over the coming decades.”

“The merged group will be well capitalised to execute on the Perth Basin strategy whilst continuing to progress the Southern Cooper Basin Gas Project, which is approaching a key milestone in proving commercial success.”

“The addition of the UIL Energy portfolio provides further diversity and scale benefits and is a natural fit with our strategy of targeting potentially transformational gas supplies for both the Western and Eastern Australian domestic gas markets.”