Strike Energy could be sitting on a major new gas discovery after drilling through a 41m gas net pay zone at its West Erregulla-2 well in Western Australia’s Perth Basin. Average porosities are good too at 14.3% in the primary Kingia sandstone target. Management said the result compares favourably with log data from the nearby producing Waitsia gas field that created quite a stir when it was discovered. 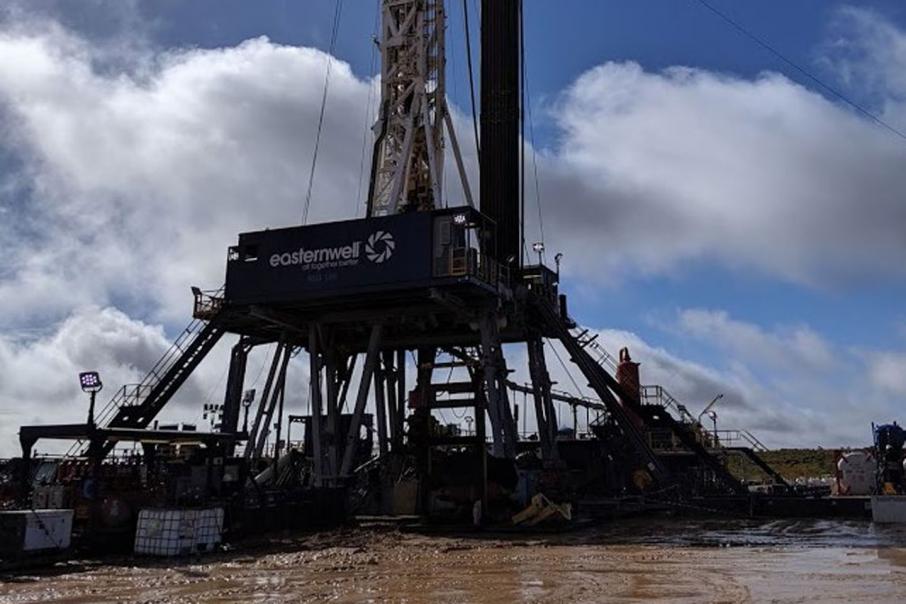 Strike Energy could be sitting on a major new gas discovery after drilling through a 41m gas net pay zone at its West Erregulla-2 well in Western Australia’s Perth Basin.

The Kingia sandstone target is interpreted to have good average porosities too of 14.3% with high gas saturation throughout in the lower section of the formation, which begins from a depth of 4,790m.

Additionally, the company says the well did not encounter a gas water contact in the Kingia formation which, along with the excellent reservoir quality, is consistent with the seismic amplitude model that supports the interpreted field boundaries, according to Strike.

Management said the log data compares favourably with log data from the nearby producing Waitsia gas field, which caused a serious stir in the market when it was discovered by AWE.

Wells at the Waitsia gas field had intersected Kingia sandstones with porosities of more than 11% with the Waitsia-2 appraisal well flowing 38.5 million cubic feet of gas per day from a 42m interval in the Kingia sandstone during testing.

Wireline logging, side wall coring and casing will be completed before flow testing is carried out to determine the production capability of the intersected reservoirs, however it looks like Strike is now ready to hit its straps with this discovery with its shares touching 23c off a previous close of 14.5c.

The company said the combination of observed gas at high pressures and the excellent suite of reservoir characteristics support the potential for high flow rates on production testing of the Kingia formation.

Strike Managing Director Stuart Nicholls said: “This is truly an exceptional outcome. The Kingia results at West Erregulla have exceeded Strike’s highest expectations and indicate a significant discovery that appears to have higher reservoir quality than the Waitsia gas field.”

“With West Erregulla-2 now being one of the deepest wells ever drilled onshore (in) Australia and finding such excellent quality sandstone reservoirs, the subsurface paradigms of the Perth Basin are shifting.”

“Strike believes it has unveiled a new conventional gas fairway, with these initial results validating our geological model. With gas discoveries in the Wagina and now the Kingia sandstones the West Erregulla campaign is company-changing for Strike.”

“With the well drilling ahead to the High Cliff sandstones which show an even better anomaly than the Kingia at West Erregulla, the chance of adding a further material discovery looks promising.”

West Erregulla-2 is located within EP469, which is held equally by Strike and Warrego Energy, and has already intersected 10.2m of net gas pay with porosities of up to 14% in the secondary Wagina sandstone target.

Additionally, the reservoir pressure in Wagina was recorded at more than 6,800 pounds per square inch.

This result compares well with the nearby Beharra Springs gas field, which flowed gas at rates of up to 38 million cubic feet per day during flow testing from a 10.4m net gas column in the Wagina sandstone with porosities of about 9.5% and reservoir pressures of about 5,780 pounds per square inch.

Whilst there may be more news coming soon from the High Cliff sandstone, the shallower Kingia sandstone could be a company-maker all by itself according to the data available to date from West Erregulla-2.

All eyes will now be on Strike as drilling continues and the company prepares to log and flow test the well in the days to come.