Strike Energy’s all-scrip takeover offer for Perth Basin oil and gas company UIL Energy is now unconditional after it received acceptances for about 56% of UIL’s shares on issue. Strike will now appoint its directors Andrew Seaton and Stuart Nicholls to the board of UIL while all of UIL’s directors save for Stephen Bizzell will step down. 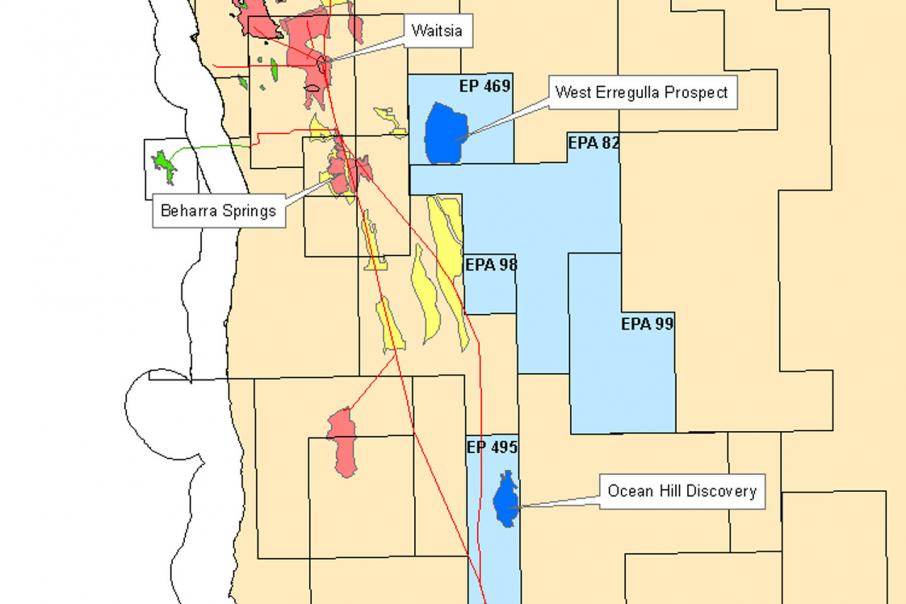 ASX listed Strike Energy is well on its way towards enlarging its Perth Basin oil and gas assets after its takeover offer for UIL Energy was declared unconditional.

The declaration follows acceptances for about 56% of UIL’s shares on issue after UIL’s major unrelated shareholders, who hold about 8% of the company’s stock, accepted Strike’s all-scrip offer of 0.485 Strike shares for every 1 UIL share.

Strike will now appoint its directors Andrew Seaton and Stuart Nicholls to the board of UIL while all of UIL’s directors save only for Stephen Bizzell will step down.

John de Stefani will remain as UIL’s Chief Executive Officer to assist with the transition and integration of the two companies’ businesses.

In October, Strike made the takeover offer for UIL in an attempt to increase its exposure to the Perth Basin in Western Australia to more than 3000 square kilometres.

Notably, UIL’s three northern permits are believed to potentially contain an extension of the Kingia-High Cliff sands that are the main target at the West Erregulla prospect that Strike plans to drill in the first quarter of 2019.

Strike has a 50% operating interest in the EP 469 permit that hosts West Erregulla.

The company’s evaluation of 3D seismic over West Erregulla concluded that it may contain a Waitsia-like deep Kingia-High Cliff conventional gas target that presented prospective volumes sufficient for a major standalone development.

This was geologically and geophysically supported by a significant quantitative interpretation conducted by an ex-Shell geophysicists at Igesi Consulting.

With the takeover offer for UIL past a key hurdle, Strike is now well on its way towards securing a significant landholding in the very prospective Perth Basin.

This is timely given the expected rise in industrial demand as evidenced by Woodside Energy agreeing earlier this week to supply 125 terajoules of gas per day to Perdaman Chemicals and Fertilisers for 20 years.

Once Strike has fully secured its position in the Perth Basin, it will then boast two very classy looking projects as it looks to prove up another Waitsia in Western Australia and flow coal seam gas from deep in the Cooper Basin in South Australia.