Strike back on track at Jaws-1 in the Cooper Basin

Strike Energy has brought its Jaws-1 deep coal seam gas well in the Cooper Basin, South Australia, back online after completing workover operations and has restarted the depressurisation of the Vu Upper coal seam. This is aimed at returning the Jaws well to its critical desorption pressure and reinitiating gas flows. The company said the pumps would be slowly ramped up to ensure sustainability of the pumping operations. 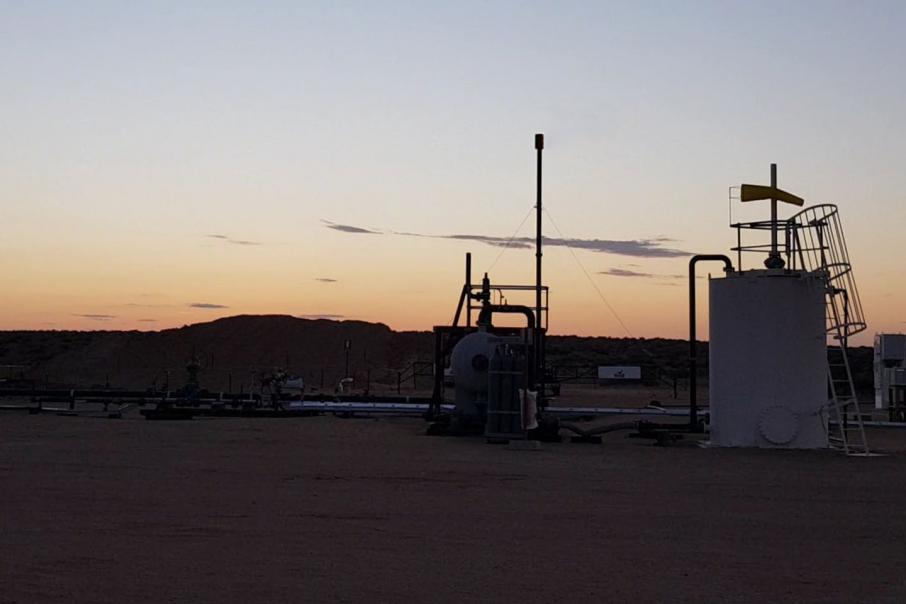 After some teething problems with a gas kick causing sand to be deposited into the wellbore, ASX-listed Strike Energy appears to be back on track for testing of its ground-breaking Jaws-1 deep coal seam gas well in the Cooper Basin, South Australia.

The company has now restarted depressurisation of the Vu Upper coal seam with the aim of returning the Jaws well to its critical desorption pressure and reinitiating gas flows.

Management said the interaction between the downhole pressures would be carefully monitored during ongoing operations whilst the pumps will be slowly ramped up to ensure sustainability of the pumping operations.

Strike was required to carry out workover operations on Jaws-1 after a spike in gas flows on 1 January 2019 caused a deposit of sand into the wellbore.

Whilst this set the company’s schedule back, the gas spike is an indicator of the reservoir quality and its potential for future material gas flows.

The broader Jaws project area could host more than 11 trillion cubic feet of gas according to Strike and it benefits from easy access to gas transport infrastructure nearby.

Strike also has a ready buyer for its gas with Orora Limited locking down an option to purchase up to 4.5 petajoules of gas per year from the project for a ten year period.

Jaws-1 has presented a somewhat steep learning curve for Strike though this should be unsurprising given its ground-breaking nature as one of the deepest pure coal seam gas wells in the southern hemisphere.

The real takeaway is the strong upsurge in gas flows on New Year’s Day, which provides a hint of the reservoir’s potential to produce commercial gas.