Nusantara Resources has nailed a 64-metre drill intersection grading 2.12g/t gold from 201.1m down-hole, that lies well below its USD$1,400 per ounce optimal pit shell for the flagship Awak Mas deposit on Sulawesi Island, Indonesia. The exciting result opens up a near 1km wide, sparsely drilled, potential gold mineralised corridor between the eastern edge of the proposed Awak Mas open-pit and the Salu Bulo deposit, further to the east. 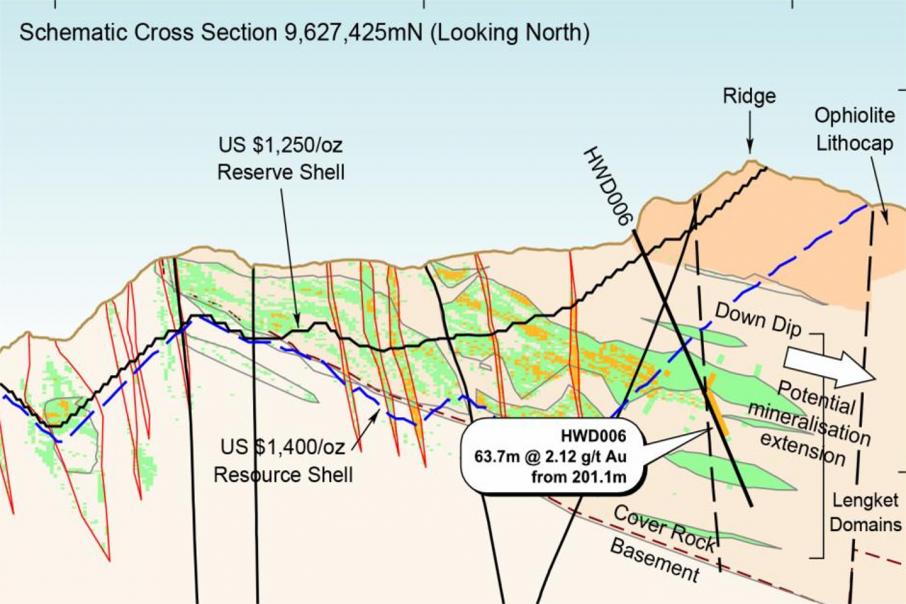 It’s quite nice when a plan comes together, as it did this week for Indonesian focussed gold company, Nusantara Resources, who nailed a 63.7-metre drill intersection grading 2.12g/t gold from 201.1m down-hole that sits just beyond the USD$1,400 per ounce optimal pit shell for its flagship Awak Mas deposit.

Perhaps more importantly, the new result opens up a nearly 1km wide, sparsely drilled, potential gold mineralised corridor, that lies between the eastern edge of the proposed Awak Mas open-pit and the Salu Bulo deposit, further to the east.

Company geologists have long postulated that the Awak Mas gold mineralisation continues to the east of the existing ore reserves in a series of flat-dipping, but structurally disjointed lodes that could extend to the defined Salu Bulo deposit.

However, when the USD$1,400 per ounce pit shell is used, the mineral resources inside the Awak Mas optimal pit shell at the higher price, swell by 74% to 39.5 million tonnes grading 1.4g/t gold for 1.72 million ounces.

With the gold price now sitting close to USD$1,500 per ounce this week, the recalculation is both very encouraging and timely for Nusantara.

In fact, the new drill result supports the potential to add gold resources by defining extensions outside the current open-pit resource shells, according to management.

This could provide the impetus needed to extend scout exploratory drilling at depth and further to the east of the existing defined Awak Mas gold resources.

Chief Executive Officer Neil Whitaker said: “Nusantara is focussed on moving the Awak Mas project into production, however, it also has an eye on the scale game-changers of a larger main pit at Awak Mas and opening up the corridor to Salu Bulo.”

The global mineral resource for the project is 45.3 million tonnes grading 1.4g/t gold for 2 million ounces, which incorporates the Awak Mas, Salu Bulo and Tarra deposits.

Nusantara is presently engaged in financing discussions and aims to bring the Awak Mas project into development sometime next year.

The company is seeking to finance and progress its gold project after the delivery of a robust DFS in October 2018, which showed that an open-pit gold mining operation could produce at the magical 100,000 ounce a year mark and generate an impressive after-tax cash flow of about AUD$55m a year, or about AUD$1m a week, with payback in 4 years.

This work was based on a gold price of USD$1,250 per ounce, so the metrics would have improved somewhat in the year since, given that gold prices have lifted by 20% in the intervening period.

Last December, Nusantara executed a “Relationship Deed” with major shareholder, Indika Energy, that provided a framework for the two companies to accelerate the development of the project, including provisions for Indika to acquire an interest in Awak Mas, by investing at the project level.

Under the terms of the agreement, Nusantara may offer to sell an interest of not less than 25% in the project to Indika.

According to the company, if mutually acceptable terms for the sale can be agreed, it is anticipated that proceeds from the project sell-down could be applied towards the company’s equity share that will underpin the financing requirements to fast-track the project.

The upfront capital costs to develop the project were estimated to be USD$146m in the DFS.

With a recent refocus of Nusantara’s corporate operations to Indonesia from Perth, the company has reviewed its ongoing costs and made savings that will drop out of removing the duplication of administrative overheads.

All project construction approvals for the mining infrastructure are already in place and Nusantara signed a “Contract of Work” with the Indonesian Government in March 2018, providing security of title out to at least 2050.

Given the lack of modern exploration targeting gold ounces outside the known Awak Mas deposits, Nusantara believes it could significantly boost its existing mineral resources in the district, starting adjacent to the known deposits.

With most of the boxes ticked, including an ore reserve of over a million ounces, a projected near-100,000 ounce a year production profile, a low stripping ratio, at least 10 years of initial mine life and the opportunity to churn out around a million dollars a week after tax, Nusantara’s Awak Mas gold project seems to have plenty going for it, including lots of blue-sky exploration upside now. 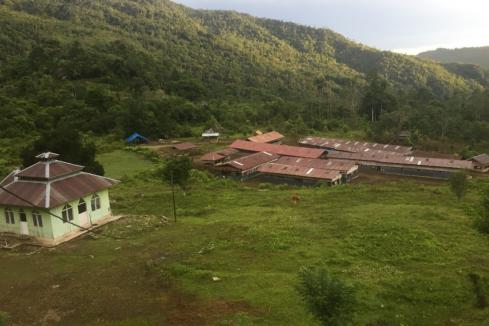 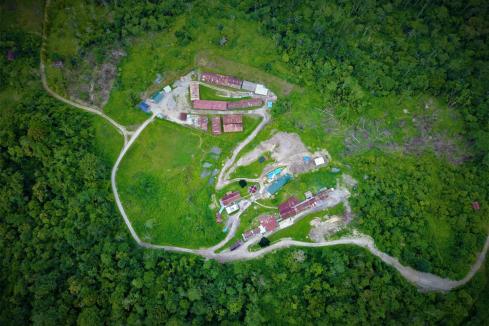 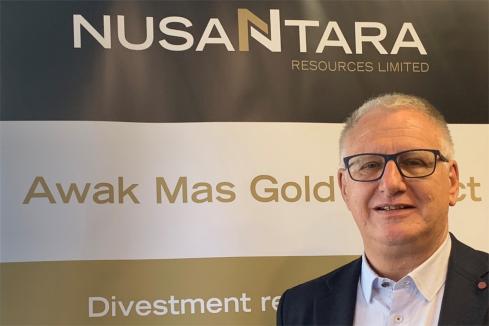