WA’s investment environment is yet to truly embrace tech startups. 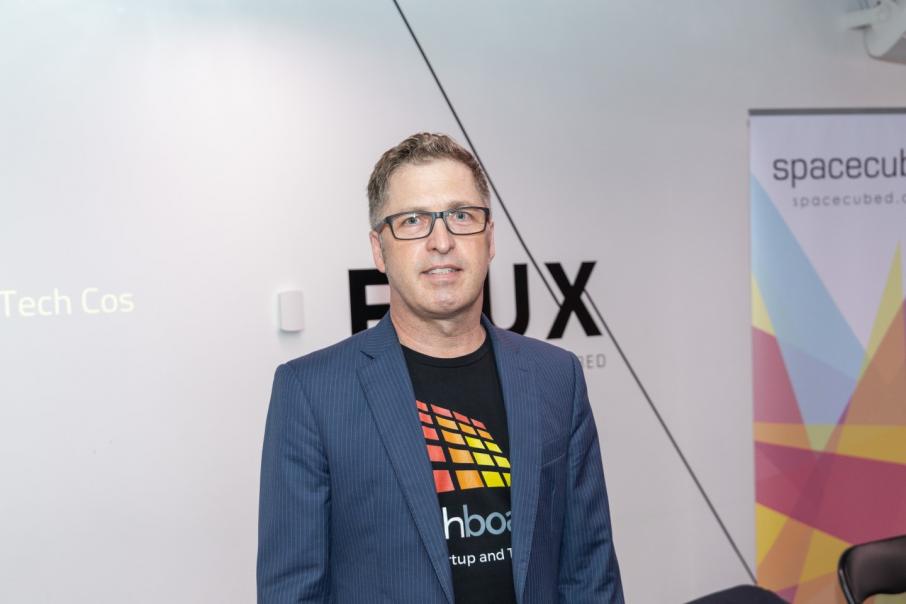 There’s no doubt Western Australia’s startup scene is vibrant and full of potential.

Just in the past few weeks there have been three exits for three WA-grown tech businesses: Solv, Agworld, and Definitiv. They had each done the hard yards, achieved scale, and were then acquired by international businesses.

Exits like these give hope to local entrepreneurs who are giving it a go.

But what is the value of a startup? As these three exits show, the real value created is most likely to be for a larger business, many years down the line.

Globally, less than 3 per cent of startups are venture funded, and this is even less likely in WA because the venture industry hardly exists here.

RAC’s BetterLabs Ventures is the only sizeable ($25 million) fund active in WA.

Few will (or should) undertake initial public offerings on the ASX. Although many more (reluctantly?) go public here than in other parts of the world, the listing space is not the place for companies essentially trying to make it up as they go along.

While not every startup deserves funding, it is also the case that sometimes the rocket ship needs to be built before it launches. At other times, it may need some fuel to take advantage of the opportunities.

Funding any early-stage venture is not for the faint hearted. However, surely it warrants some part of an investor’s portfolio. At least few per cent.

According to Business News’ Data & Insights, WA companies raised $11.35 billion in capital last financial year (2020-21). That was a 39 per cent increase in funding compared to the year before, and the highest over the past four years.

So, there is a lot of money around in Perth, something we all know to be true. How much of this went to the early-stage tech sector?

While $50 million of private investment in local startups sounds like a good chunk of change (and it was a 40 per cent increase on the previous year), this was still only 0.4 per cent of the total capital invested in WA companies in 2020-21.

The table (above) shows that private funding to early-stage tech businesses in WA has hardly moved over recent years. Relative to total funding, it was 0.5 per cent four years ago, rising to 0.9 per cent in 2019 (as total funding fell to $5 billion), and has since settled back to 0.4 per cent over the past two years.

If we are going to help this comparatively nascent sector, one that could create massive scalable businesses, then we will need to support these startups with far more than just 0.4 per cent of our available investable capital.

If tech startups want to get money in this state, then, in absence of everything else, some consider an ASX listing.

Two thirds of the early-stage funding over the past four years has been in the public listed space. That makes WA unique in the world of startup centres.

Not many early-stage tech ventures should be anywhere near the ASX. There’s nothing wrong with the listing environment per se, but these ventures are far too early to be on the boarse. These businesses should be mentored and funded by wise, patient investors and venture capital.

Overall, the funding scene for startups in WA is difficult. Not once in the past four years has their funding been above 1 per cent of the total funding available for WA companies.

WA, we are going to have to do better. 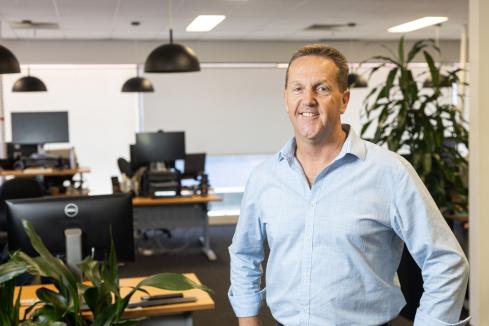