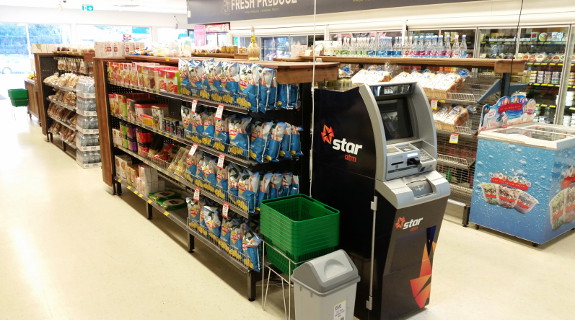 NeoICP is also a major shareholder of Stargroup, which now maintain operations in Perth and Sydney following its recent successful Merger with iCash.

The company says the new distribution agreement will result in 30 per cent cost savings compared with the prices they were previously paying for their ATM machines.

NeoICP is South Korea’s biggest independent ATM machine manufacturer, with a greater then 50 per cent share of the ATM market and a more than 80 per cent market share of currency handling systems.

Stargroup chief executive officer Todd Zani said the deal represented a saving of $1,100,000 on the cost of purchasing ATMs based on the company’s committed purchases and increased the return on investment per unit deployed.

The new distribution agreement includes a commitment for Stargroup to buy a minimum of 100 ATM machines annually, which includes a unique recycler ATM that allows customers to both withdraw and deposit cash.

Stargroup will also wholesale NeoICP’s ATM brand to other operators in the Australian market potentially providing a significant additional source of income for the company.