Stargroup says transactions from its independent ATM network remain robust despite the four major banks scrapping cash withdrawal charges from their ATMs. Stargroup chief executive Todd Zani says the company’s revenue and transaction projections remain strong and the company is unlikely to be impacted by the changes because Stargroup’s ATMs operate in the insulated "convenience" market. 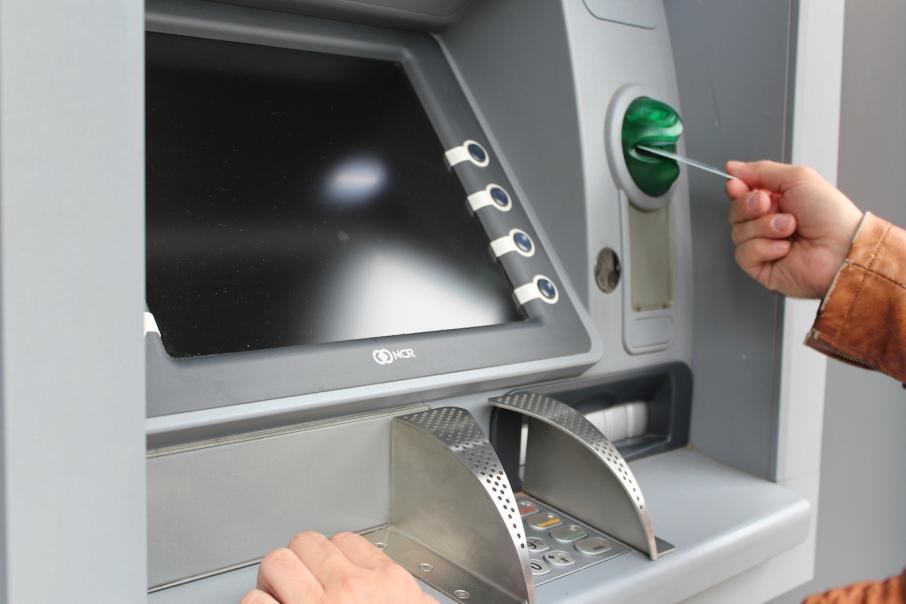 Stargroup Chairman and CEO Todd Zani said this week that transactions from its ATM network were up 2.2 per cent in the first week following the move by the big four banks, while the amount of cash withdrawn rose 2.4 per cent.

In a market update this week, Mr Zani said a key reason the company’s transactions and revenues were likely to continue unaffected was because the firm operated in an “entirely different market” to the banks.

Mr Zani said Stargroup’s ATMs were located in “convenience” locations such as hotels, nightclubs, service stations and corner stores, which banks did not service.

He said; “Our ATMs do not directly compete with the bank ATMs,”

“When choosing a site for installation of a StarATM, the proximity to a bank ATM or another independent ATM’s is specifically considered, together with a whole host of other factors.”

“Having been in the industry for over 17 years, I believe that our site assessment is best practice.”

Stargroup will continue to charge transaction fees of between $2 and $3 per withdrawal at its hundreds of ATMs across the country, taking the view that consumers will not travel out of their way to a bank ATM to save such a meagre amount of money.

Mr Zani said he expected Stargroup’s share price to rebound once investors fully digested the details of the big four banks’ decision and the impact on Stargroup.

Mr Zani said; "There are still a significant number of investors on our register that don't understand the fundamentals of our business.”

Since the reverse takeover of iCash in 2015, Stargroup has managed to transform itself from a privately owned ATM operator to vertically integrated ATM deployment and service business.

The company has undertaken an aggressive acquisition schedule since listing on the ASX and has dramatically increased its revenues over the last two years.