ATM business Stargroup looks set to give its balance sheet a boost by again revaluing its stake in South Korean ATM manufacturer NeoICP after the ATM manufacturer and Stargroup supplier posted a bumper result for the 2016 financial year. Stargroup holds an 11.28% strategic stake in private Korean company NeoICP and will shortly receive a $60 000 dividend cheque. 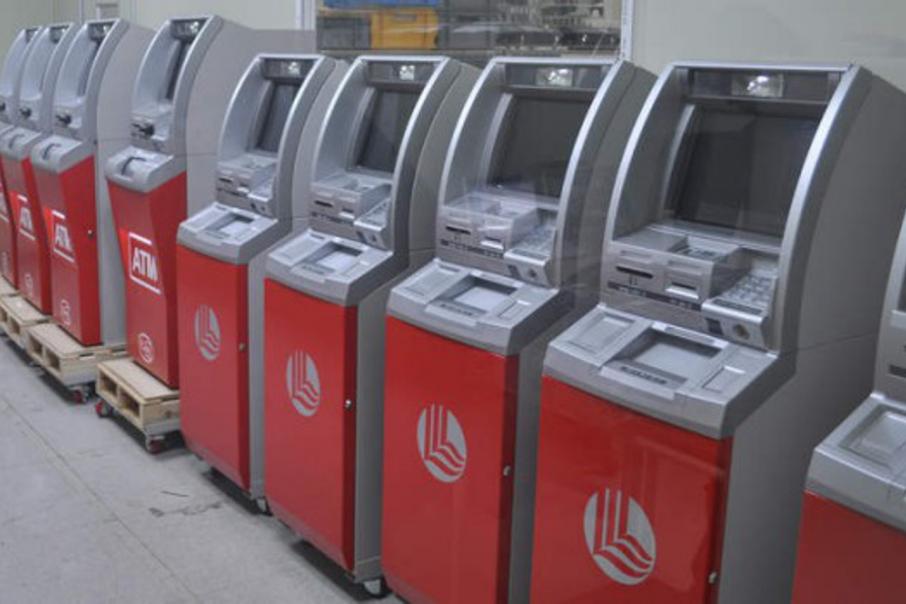 Financial technology and ATM business Stargroup looks set to give its balance sheet a boost by revaluing its stake in South Korean ATM manufacturer NeoICP after the ATM manufacturer and Stargroup supplier posted a bumper result for the 2016 financial year.

Stargroup holds an 11.28% stake in private Korean company NeoICP as part of a strategic alliance that makes it Australia’s only vertically integrated ATM business.

While the NeoICP stake represents a strategic asset for Stargroup, the South Korean company’s newly released results for FY16 indicate that it might also be a pretty good investment for the company with significant upside potential.

Stargroup announced today that NeoICP had advised it would be paying a larger-than-expected dividend to Stargroup of about $US60,000 for FY16.

The company today hinted at a further revaluation of its NeoICP stake and the possibility of NeoICP listing on the Korean exchange which will no doubt provide an even clearer picture of the value of Stargroup’s investment in Neo.

Stargroup’s CEO and Executive Chairman, Todd Zani, said “… NeoICP have had an excellent result for FY16. These results have significantly outperformed the FY15 results and our expectations for FY16. We continue to believe that our investment is undervalued in our own books….”

Stargroup did revalue its investment in NeoICP after their half year result from $938,368 to $1,524,597, however today’s result would tend to indicate that it may still be a little undervalued on the Stargroup books.

Mr Zani said “NeoICP recently acquired and built an impressive new headquarters and manufacturing plant in South Korea and the improved net assets of the business do not take into account the market value of these premises. Given this result and the dividend payment, we will give due consideration to again revaluing this investment.”

Zani added that NeoICP had made significant progress with their cash redemption terminals for gaming venues in a number of markets, including China, Turkey and South Africa and that Stargroup was working closely with local credit unions and banks to roll out some of these new technologies in Australia.