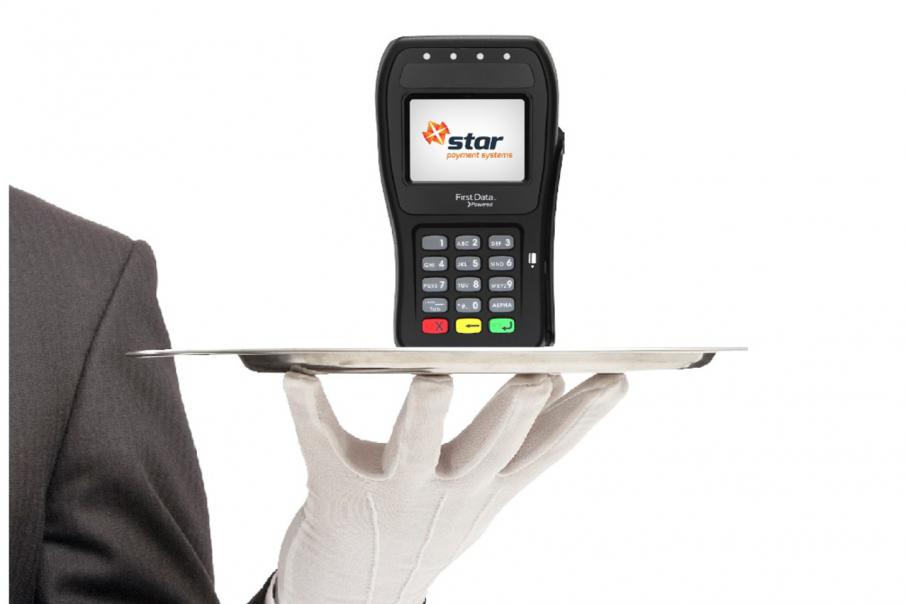 If an ASX listed company that manages to produce 3 or 4 record quarters of revenue in a row is worth taking a closer look at, then one that manages 11 straight record revenue quarters should have investors wide eyed and sitting bolt upright.

Perth based financial payments player and ATM machine operator Stargroup, have continued their extraordinary run of revenue growth after delivering yet another record quarter, their 11th in a row for the September quarter and the company is still forecasting another record for the current quarter.

Stargroup, which now has over 350 ATMs across Australia, said it beat its previous quarterly result by a massive 51% in Q3, with EFTPOS revenues surging 93% and ATM revenues lifting 35% over the previous quarter.

Revenue for the quarter was also up a whopping 151% on the corresponding prior year’s quarterly result.

The company said revenue from its key ATM division rose from nearly $1.2m in the June quarter to nearly $1.6m in the September quarter, beating previous market estimates by 13%.

“When you couple this with the fact that our transactions on our ATM network were up 2% on the previous quarter and our average number of transactions per machine per month, which is our key metric, was also up a further 3%, this is further proof that cash is still king to most Australians,” Stargroup CEO Todd Zani added.

“We are still projecting further revenue increases next quarter based on our contracted sales and as a result, we are conservatively estimating that next quarter will see a 3% increase in group revenues.”

Stargroup’s monthly transactions per ATM continued to be arguably the industry best, with an average 630 transactions a month per machine in Q3.

The company said it was continuing to focus on this key ATM metric and was easily paying back capital from each ATM machine within 15 months from purchase.

Mr Zani added: "We also saw our EFTPOS revenues increase by 93% in the last quarter and are looking forward to the certification of our new EFTPOS hardware and software in 2017 as part of the customization and certification of the recent announced technologies we are working on with West International AB.”

Stargroup, which recently dual listed on the Frankfurt Stock Exchange,  has a five year deal with a publicly listed Swedish company to distribute their “next generation” EFTPOS payment terminals and solutions in Australia and New Zealand as it ramps up its push into the EFTPOS market.

The company also remains upbeat about the completion of its latest acquisition of Indue Ltd's various assets including their national ATM switching, settlement, processing, telecommunications and ATM reseller businesses.

The Indue acquisition, slated for December, is expected to add about $1.7m a year to the company’s bottom line.

"Our recently announced annual results showed that revenues from operations were up 521% on the prior year and we are projecting a further 300% growth in the 2017 financial year," Mr Zani added.

"The 2016 financial year has truly been transformational for Stargroup and the future looks excellent.” said Mr Zani.