Perth based ATM machine operator and EFTPOS supplier Stargroup, has reported a massive leap in its full-year profit following a standout year of growth.

The company, which offers ATMs and EFTPOS terminals to retail outlets, on Wednesday reported its first ever net profit after tax for the year ended June 30 of $767,802. The result represents a giant turnaround on last year’s loss of nearly $2.9m

Revenue for the year increased by 538 per cent to $3,758,557 allowing the company to post an impressive 20 percent net profit to revenue ratio for the year.

Stargroup described the results as remarkable given the big transformation it has undergone since merging with Sydney based ASX listed ATM machine operator iCash in August 2015.

“During the year the Company has seen a significant change in the scale of its operations as part of what has been a remarkable transformation since the change in control and ownership,” Stargroup said in its preliminary final report to the market this week.

The Company has significantly increased its presence in the ATM independent service operator market in Australia and as at 30 June 2016 it had 348 active ATMs on the street and was processing in excess of 2,400,000 annualised transactions.

The monthly revenues from the ATM network are now well in excess of what iCash used to turnover on an annual basis and the ATM division is now profitable.

In the report, Stargroup attributed the lift in revenue largely to its roll out of ATMs across the country and a pick up in ATM sales, ATM software and support sales.

The company’s aggressive merger and acquisition program also played a significant part in the stellar turnaround.

Today’s results cap off a remarkable year for the company after it merged with iCash, raising $3 million in equity and changing its name to Stargroup Ltd in the process.

Just yesterday, Stargroup announced that it had inked a five-year distribution deal with Swedish company West International AB to distribute its “next generation” EFTPOS payment terminals and solutions in Australia and New Zealand.

Substantial shareholders as published in the annual report.
END_OF_DOCUMENT_TOKEN_TO_BE_REPLACED
Powered by Morningstar ® 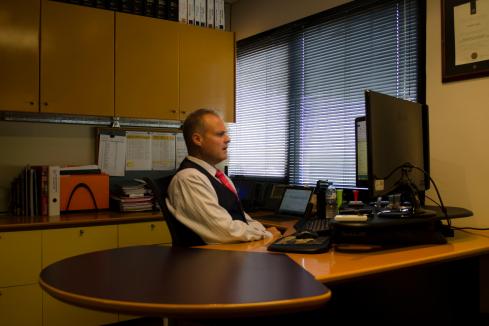 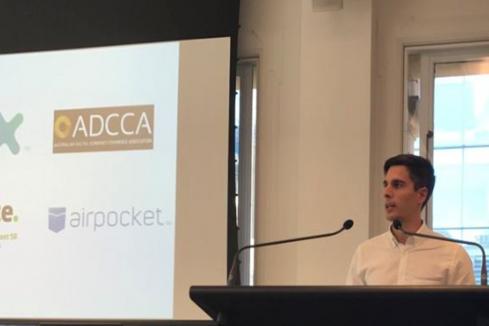