Stargroup quest for market domination gets shot in arm

Stargroup’s quest for total market domination in Australia received a shot in the arm this week after the company announced yet another acquisition of a rival ATM machine operator taking their total number of ATM machines around Australia to over 500 units. The acquisition of Fast Cash for $4.2m will take Stargroup’s projected FY 18 EBITDA from $4.7m to $5.7m. 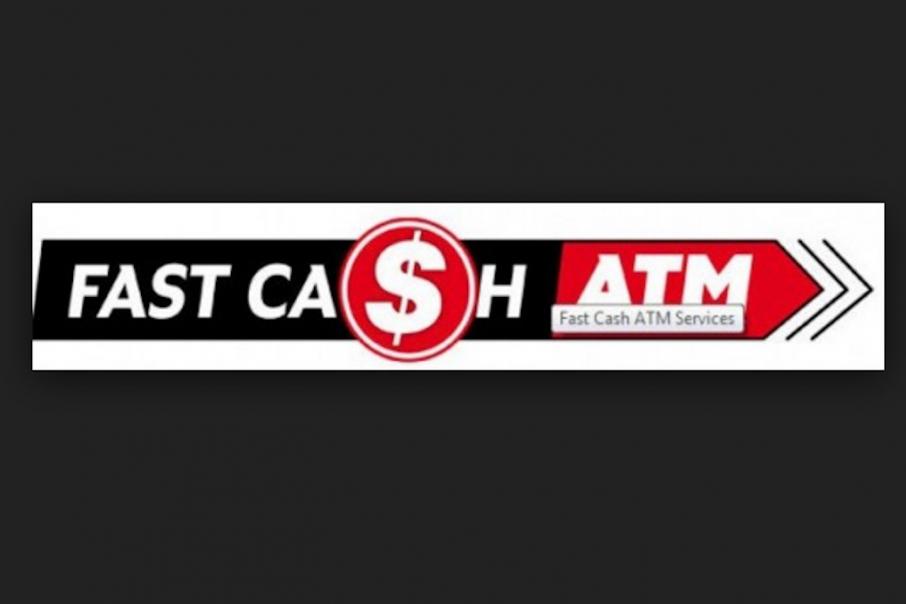 Stargroup’s quest for total market domination in Australia received a shot in the arm this week after the company announced yet another acquisition of a rival ATM machine operator taking their total number of ATM machines around Australia to over 500 units.

The company announced this week they would acquire the Fast Cash ATM network for $4.2 million to be 100% funded by debt.

The deal has boosted the number of ATM machines owned by Stargroup by 134 units to 512, processing around 4.5 million transactions a year with current annualised ATM division revenues of more than $13.5 million without any organic growth.

The Fast Cash acquisition is a testament to the strategic nature of Stargroup’s recent acquisition of ATM machine service provider Indue .

Given that Fast Cash are an Indue client, Stargroup were able to strike a commercial relationship with them courtesy of the Indue takeover.

In a statement to the ASX on Thursday, Stargroup reported the Fast Cash acquisition had lifted projected FY18 revenues by 12% from $17.9 million to $20.1 million. Projected EBITDA has increased by 21% from $4.7 million to $5.7 million as a result of the deal.

The acquisition means Stargroup’s record of rapid, unbroken growth continues. The company’s revenue grew by 500% in FY16 and was already set for 300% growth in FY17 before the Fast Cash deal.

The $4.2 million acquisition which was settled on the 1st of June was funded by the partial drawdown of a $7.5 million debt funding facility leaving Stargroup with some additional capacity still to fund further value accretive acquisitions.

The Indue deal completed Stargroup’s evolution into a vertically integrated player with ownership up and down the ATM value chain and positioned the company well to form relationships with other operators such as fast cash that might be looking to exit the industry.

Stargroup’s CEO and Executive Chairman, Todd Zani, said “We are now focusing on organic growth and further developing the excellent foundations that we have laid in the last few years across all our divisions. We have clearly outlined in our strategy that we would target smaller, unlisted ATM deployers for value accretive mergers and acquisitions and this is a high quality network which we have tucked into our operations and it will further strengthen the free cash flows from the business in FY18.”

In a very short space of time Stargroup management have taken the business from a small time ATM machine operator to a publicly listed, vertically integrated operation with over 500 machines on the street.

With a projected annual EBITDA of nearly $6m and a swag of previous tax losses, Stargroup should now transition into a dividend paying machine from next year.

The company’s unique proposition appears to be in its dual ability to both pay dividends and continue to grow at an exponential rate.