ASX-listed financial payments player Stargroup is on track to deliver its 12th consecutive quarter of record revenue after posting yet another ground-breaking month in October. Stargroup, who have over 350 ATMs across Australia, said their best-ever monthly revenues were laregely driven by the ATM hardware and software sales division. 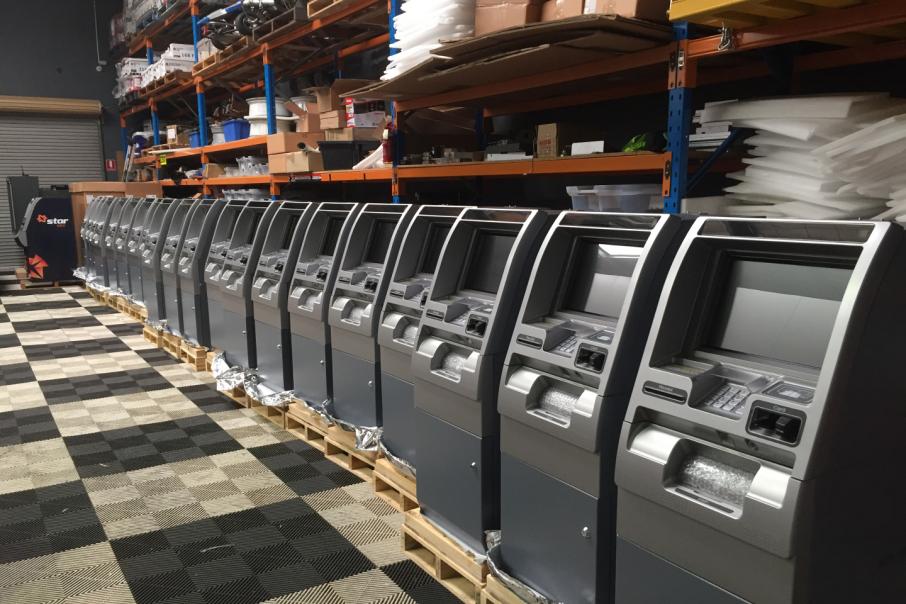 ASX listed financial payments player Stargroup’s extraordinary run of revenue growth looks set to continue, with the company on track to deliver its 12th consecutive quarter of record revenue after a record-breaking October.

The Perth-based company said it delivered yet another record month of revenue in October, driven largely by its surging ATM hardware and software sales division, which posted revenues of $646,277 for the month, a massive jump from the 2016 full year revenue result of $150,149.

Group revenues were over $1.1m in October, significantly out performing expectations.

The Perth-headquartered company also remained bullish about the December quarter, forecasting group revenues to surpass $2 million for the first time.

Stargroup CEO Todd Zani added: “We are pleased to continue to keep the market informed on our projected revenues and when we couple the organic revenue growth that we are experiencing at present with the additional revenue and EBITDA impact of our recently announced Indue ATM Businesses acquisition, we are also well on track to make our maiden dividend payment in June 2017”.

Stargroup said their record October result followed the recent delivery from South Korea of over 100 of the new version of “lobby style” ATMs from NeoICP that boast extra security and functionality. Stargroup has an 11% stake and exclusive distribution rights in Australia for NeoICP, who manufacture ATMs and casino settlement solutions.

October’s record revenue result at Stargroup comes after a stunning September quarter which featured 151% revenue growth on the previous year as the company pushes ahead with a transformational 2016 calendar year.

Last month, Stargroup completed its due diligence on the acquisition of major ATM industry player Indue’s various ATM assets, with the company expecting that purchase, slated for December, to add about $1.7m a year to the bottom line.