Stargroup get serious about EFTPOS and PAYWAVE

A major part of Stargroup’s plan is about to come to fruition with the appointment of 20 agents nationwide who will resell their EFTPOS and PAYWAVE offering to businesses around the country.They are aiming to place 30 EFTPOS terminals a month into businesses up until July and 100 a month thereafter as their network of agents grows to over 100 by midyear. 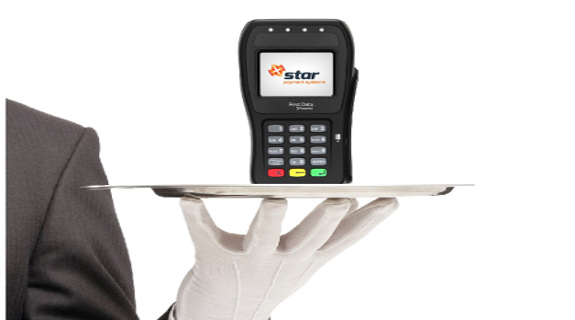 A major part of ASX listed Stargroup’s business plan is about to come to fruition with the training and appointment of 20 agents nationwide who will resell Stargroup’s EFTPOS and PAYWAVE offering to businesses around the country.

The company is aiming to place around 30 EFTPOS terminals a month into businesses up until July and 100 a month thereafter as their network of agents grows to over 100 by midyear.

Stargroup are aiming to take advantage of the biggest disruption to the EFTPOS industry in a decade with the introduction of PAYWAVE enabled EFTPOS machines, a technology that allows a credit card to simply be waived past the EFTPOS terminal instead of swiped or inserted.

As many existing merchant terminals are not PAYWAVE enabled, Stargroup intends to take advantage of the avalanche of businesses who are currently in the market to swap out their old terminals for PAYWAVE enabled units.

Stargroup say their strategy is to have a robust Automatic Teller Machine business that provides regular growth with a value accretive bottom line that is complemented by the blue sky opportunity presented by the company’s financial payments products such as EFTPOS and PAYWAVE.

The strategy now appears to be falling into place with the appointment of agents around the country to resell the financial payments systems and the continued growth of the company’s ATM division.

Stargroup said this week that their ATM division was on track to produce its 9th record quarter in a row with revenues as at the end of February sitting at 89% of the entire previous quarter and average machine transactions also continuing to increase.

Stargroup recently provided 10 mobile ATMs to the South Australian government for the Clipsal 500 event, which was the first year of a three year contract .