Stargroup gears up for more deals after completing DD for $6.5m takeout of Indue

Rapidly expanding Stargroup continues to set a cracking pace, with the financial payments player gearing up for further acquisitions after completing due dilligence for its recent $6.5m take out of Indue. The Perth-based company announced this week it had also secured a new debt facility of up to $15m to fund the deal and other potential acquisitions. 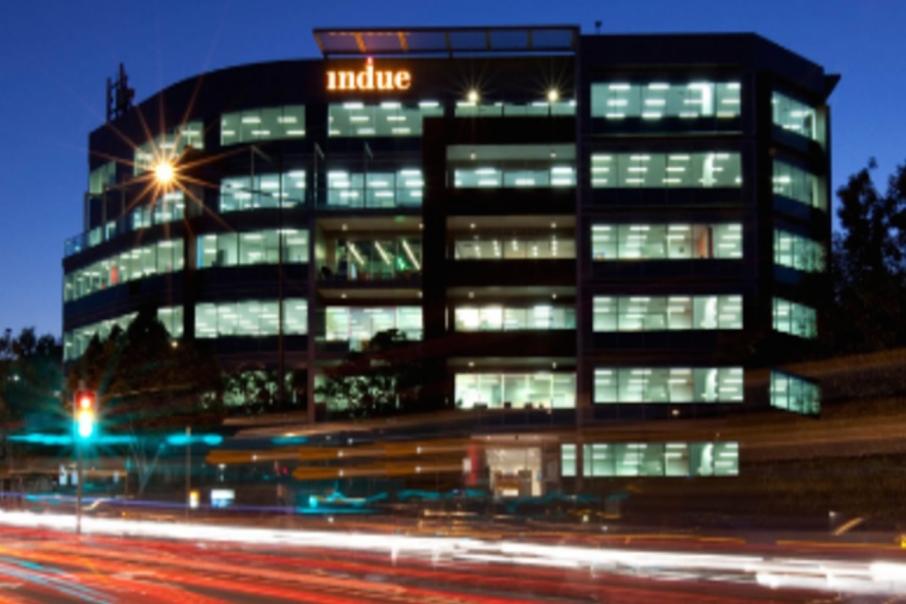 Perth based ATM machine operator and financial payments company Stargroup, have all but completed their $6.5 million acquisition of diversified 45 year old ATM switching company Indue and they are already gearing up for more deals.

Stargroup announced this week they were on track to settle the acquisition of Indue by the end of December, after successfully completing due diligence and securing a debt facility of up to $15 million to partly fund the deal and to set the company up for possible future acquisitions.

Stargroup  CEO and executive chairman Todd Zani, commenting on the  securing of the new debt facility said; “it will not only provide certainty of completion of this acquisition to our shareholders but also provide certainty in relation to any other potential EPS-accretive acquisitions that we may consider. This will enable Stargroup to fully concentrate on the execution of this acquisition and to accelerate our blue sky EFTPOS business opportunities in 2017.”

The bold move will see Stargroup become a totally vertically integrated ATM business that can pretty much offer all services in the ATM machine business chain.

The $6.5m acquisition, which appears to be reasonably priced at a multiple of 3.8 times EBITDA, is expected to boost annual revenues by $4.1 million and EBIDTA by $1.7 million.

Even without the acquisition, Stargroup are well on their way to a 12th consecutive quarterly increase in revenue. This week’s announcement included news that the company set a new record in October for monthly revenue, far exceeding budgeted results. This increases the likelihood of maiden dividend in June 2017, as foreshadowed earlier this year.

Zani told the ASX this week that there was still much more growth in the pipeline. He said;“We have achieved all this without having released all of our products on the market as yet and in particular we believe our biggest blue sky opportunity, the EFTPOS products that we are developing with West International AB and our other technology partners, is going to deliver increased revenue growth and much greater value to Stargroup in coming years.”

With 11 consecutive quarters of revenue growth under their belt, Stargroup have established a reputation as a business that means what it says and says what it means. If they say their EFTPOS product will lead to increased revenue growth, it’s a pretty safe bet that it probably will.