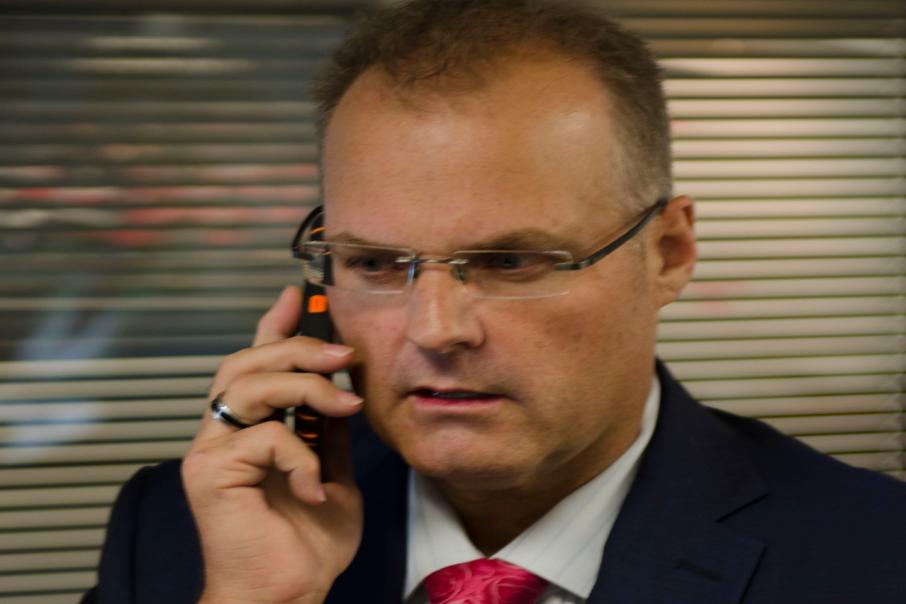 Indue provides services to around 70 ATM machine operators involving some 1,700 ATMs, 1,350 modems and the company processes 12 million transactions per annum.

Stargroup appear to have bought the assets well, paying a multiple of just 3.8 times EBITDA in a non-diluting, debt funded, $6.5m deal that may even throw up a few synergies with Stargroup’s existing business to further improve the purchase multiple.

Stargroup have paid around 5 times EBITDA in the past for other ATM machine businesses which, on the surface at least, makes this deal look like it was well negotiated by Stargroup management.

Indue’s business, which is decades old, shows extraordinarily high margins with an EBITDA to sales ratio of over 40%.

The deal will see Stargroup add $1.7m in EBITDA to their annual set of accounts for an additional turnover of $4.1m per annum.

The company says its annualised revenues from the ATM division will jump from $8 million to $12.1 million a year post the acquisition with that number  predicted to grow to around $18 million organically in the 2018 financial year.

Stargroup Chief Executive Todd Zani said: “This is an important acquisition and further vertically integrates our ATM business which has been through a truly transformational year.”

“We look forward to completing this acquisition and accelerating our blue sky EFTPOS business opportunities in 2017.”

The positive update to shareholders from Stargroup comes after a stunning run of revenue growth for the Todd Zani led company that has seen it notch up 11 consecutive quarters of revenue growth, with the company expecting to report another record-making quarter in December.

Stargroup offers two major products, ATMs and EFTPOS terminals, and currently has more than 350 ATMs on the street across Australia. In addition, the company has an 11 per cent interest in NeoICP Korea Inc, which builds ATMs and casino settlement solutions.