Listed financial technology and ATM machine company Stargroup expects 2017 to be another standout year after amassing a $15m war chest to acquire Indue Ltd’s ATM machine business assets and fund further acquisitions. The company says it is now in a position to explore additional mergers and acquisitions without the need to issue further capital. 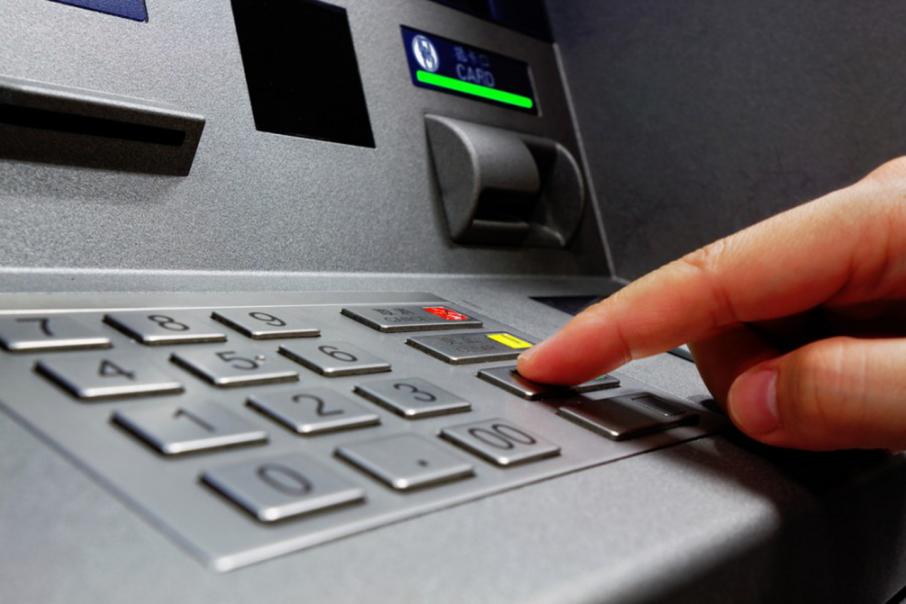 Perth-based Stargroup has amassed a $15m war chest to complete its purchase of Indue’s ATM business and fund further acquisitions, indicating that 2017 might be another standout year at the financial technology and ATM machine business.

Stargroup, which is dual listed on the ASX and Frankfurt Stock Exchange, said on Friday it had now fully executed all agreements relating to the hotly-anticipated acquisition of Indue’s ATM machine switching, settlement, processing telecommunications and reseller assets, with settlement scheduled for completion late January.

The acquisition, once completed, is expected to bolster the bottom line at Stargroup by around $1.7m in EBITDA per annum.

In Friday’s funding update, Stargroup also said it had agreed to commercial terms for a $15m debt instrument to fund the Indue acquisition, however the balance of the facility  would also be used to fund other potential acquisitions in the period ahead.

The debt facility agreement had been executed with a Sydney based credit fund, on commercial terms, company management said.

Stargroup chief executive and executive Todd Zani said: “We are very excited to announce to the market that the asset sale agreement and all other agreements with Indue have been executed and that this transaction is proceeding on an unconditional basis.

“We are also exited to announced that a Sydney based credit fund has approved the funding for this acquisition on commercial terms which not only enables us to complete this acquisition but it will also enable us to explore further merger and acquisitions without the need to issue further capital.”

The announcement is a bullish signal from Stargroup heading into 2017 as the company experiences a stellar, and prolonged, period of growth.

Last week, Stargroup posted its 12th record quarter of revenue in the three months to December, representing year-on-year ATM revenue growth of over 200 per cent.

“The 2016 year was a truly transformations year for the business and the 2017 year looks even better,” he added.

Stargroup is the only ASX listed company deploying ATM machines in Australia and it also has an 11 per cent interest in NeoICP Korea Inc, a Korean business that manufactures the ATM machines that Stargroup use and sell.