Financial technologies company and ATM machine operator Stargroup will start to hit the radars of dividend seekers after their latest acquisition which will take the company’s estimated EBITDA from around $3.3m to $4.3m just 10 months after its back door listing. With a swag of tax losses from the original shell, Stargroup now looks set to start spitting out cash. 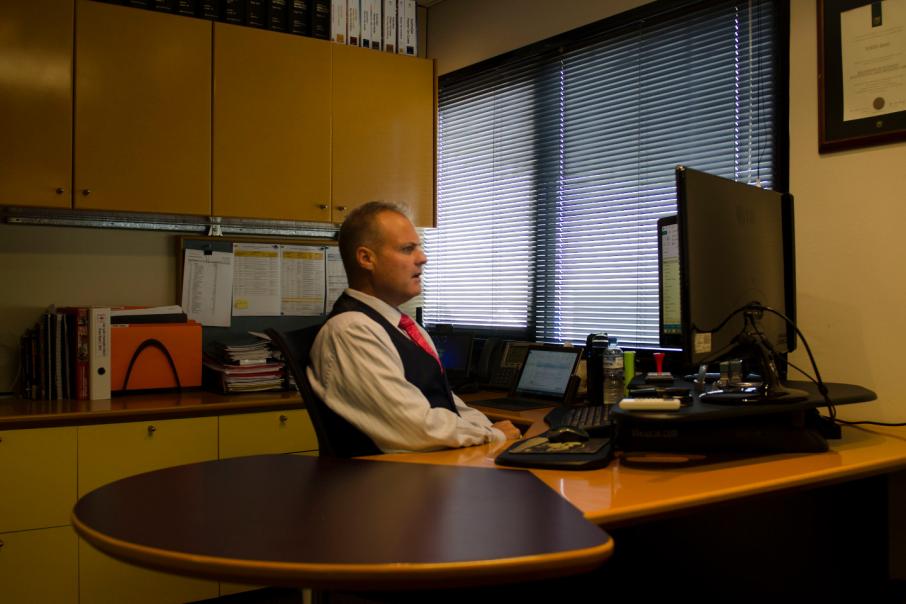 Financial technologies company and ATM machine operator Stargroup will no doubt start to hit the radars of dividend seekers after their latest acquisition which will take the company’s estimated annualized EBITDA from around $3.3m to $4.3m just 10 months after its back door listing.

Marking its third corporate play in 10 months, Stargroup will now acquire unlisted ATM machine operator Cashmy ATM’s 97 strong network of machines increasing its own network of ATM’s by 38% to the milestone number of over 350 ATM’s operating across the country.

The company will pay $4.54m for Cashmy ATM’s network plus on costs which will be funded via a $3m placement and a $3m rights issue at 3.6c per share. $454 000 of the sale price will be paid in Stargroup shares at .05c a share which is well above market with the remainder to be paid in cash.

The $3m placement which is being handled directly by Stargroup Executive Chairman Todd Zani with help from Pac Partners, has already been locked away to friendlies and $1.6m of the rights issue has already been committed to with the remaining $1.4m up for grabs.

As Stargroup are only buying Cashmy’s ATM machine network, they will not take on any Cashmy ATM liabilities including staff entitlements.

As part of the deal, experienced ATM machine entrepreneur Jason Warren will join Stargroup as the National Business Development Manager after vending in his Cashmy ATM network.

Mr Warren said “I have always targeted quality ATM machine sites that are capable of rapid payback of capital and I know Stargroup have this same level of discipline so our coming together is a good fit for both parties. “

Stargroup’s network of ATM’s will now process some 2.9 million transactions each year.

The company says that its current annualised revenues for this financial year are now expected to be greater than $7.5million with that figure increasing to $11.4m next year instead of $9.3m as previously predicted.

Todd Zani, Stargroup’s CEO and Executive Chairman said “Stargroup is excited to make another quality acquisition.  We clearly outlined in our strategy that we would target smaller unlisted ATM deployers for value accretive mergers and acquisitions and this is a quality network to tuck into our operations. “

Stargroup’s financial attractiveness at just 3.6c a share is now starting to look quite interesting with 591m shares on issue post transaction, an EBITDA of $4.3m, an 11% stake in their profitable Korean ATM supplier and millions of dollars in tax losses carried forward from the original shell.

The company is now looking set to start spitting out cash and its certainly worth getting the calculator out for !