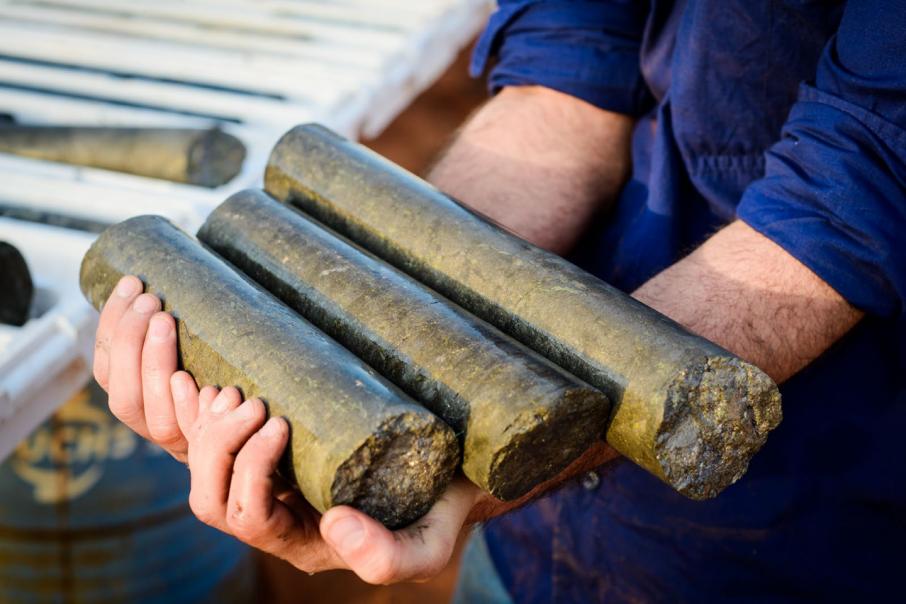 Radar is located 1.2km east of the well-mineralised Cathedrals prospect and the new results effectively open up a wide corridor of underexplored ground at the company’s emerging Mt Alexander project.

The drilling at Radar was conducted off the back of some highly encouraging geophysical electromagnetic anomalies in the area, which appear to demarcate the host ultramafic intrusions very well.

St George said that follow-up drilling at Radar would commence this week with step-out holes planned to test for up-dip and down-dip extensions of the identified high-grade mineralisation.

The company also indicated that scoping study activities had been initiated at Mt Alexander, with environmental baseline studies underway to help prepare an Environmental Impact Statement to support a future mining proposal.

Management said that further studies with respect to a potential mine development for the wider project will be initiated shortly and that the company is in contact with several consultants to assist with the preparation of a scoping study.

St George has plenty of reasons to be upbeat about Mt Alexander at the moment, with recent deeper drilling from the company’s three main prospects, Investigators, Cathedrals and Stricklands all proving to have mafic-ultramafic rock sequences present at depth, which hosts the nickel mineralisation at Mt Alexander.

One deep hole at Investigators was particularly encouraging, intersecting a 20m thick zone of the sought-after rock units from 248m down-hole, which included a 9-metre interval of disseminated and blebby sulphides from 259m.

St George said the mineralised component consisted of between 1% and 5% sulphides and confirmed thickening of the mineralised ultramafic, both down-plunge and down-dip, supporting the potential for additional high-grade nickel and copper to be discovered at depth in the region.

Assays are pending for this drill hole and may well provide a touch of excitement when tabled.

Speaking about this week’s discovery at Radar, St George Mining Executive Chairman John Prineas said: “With high-grade mineralisation now established over a 5.5km strike of the east-west oriented Cathedrals Belt, we are increasingly confident of the potential to develop a mining operation at the project.”

“More than 10.5km of the Belt remains underexplored with strong targets emerging at Fish Hook and West End, which are also scheduled for drilling in this drill programme. Exploration success here could add substantial volumes of mineralisation to a potential resource at Mt Alexander.”

“The strong rally in the nickel price over recent months is likely to be very favourable for the project economics of a potential development at Mt Alexander ...”