WA focused nickel explorer St George Mining continues to intercept nickel sulphides beneath the high-grade deposits at the Mt Alexander project in the Goldfields. Step-out drilling from a recent discovery hole has commenced with the company now well-funded for future works via an oversubscribed $7 million capital raise. A maiden drilling campaign at the Paterson project is also due to begin in May. 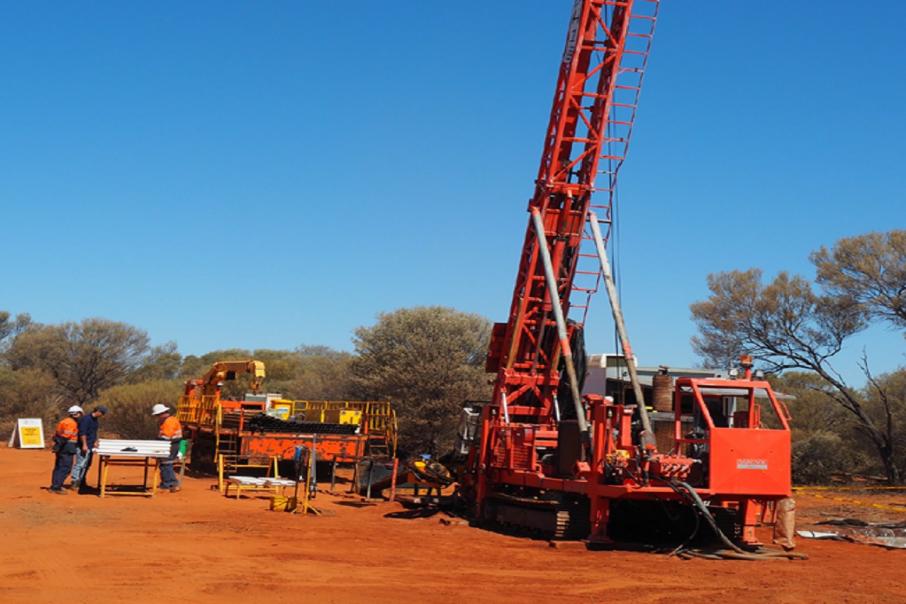 Western Australia focused nickel explorer, St George Mining continues to intercept nickel sulphides beneath the high-grade deposits at the Mt Alexander project in the Goldfields. Step-out drilling from a recent discovery hole has commenced with the company now well-funded for future works via an oversubscribed $7 million capital raise. A maiden drilling campaign at the Paterson project is also due to begin in May.

St George has been making waves at Mt Alexander with multiple high-grade hits reported at several prospects over a 6.5km strike length of the 16km Cathedrals mineral belt.

Head-turning intercepts previously released include a 17.45 metre hit at the Stricklands prospect going 3.01 per cent nickel, 1.31 per cent copper, 0.13 per cent cobalt and 1.68 grams per tonne platinum-group elements from just 37.5m depth.

The company believes the discoveries constitute an emerging nickel camp and recent drilling at greater depth appears to add to the prospects of further discoveries to be made below the existing mineralisation.

A step-out drilling campaign has now commenced targeting a down-plunge extension of a 10.96m nickel-copper sulphide discovery reported by St George last month. Located some 333.6m below the surface, the hit represents the deepest occurrence of nickel sulphide mineralisation in the Cathedrals belt.

The first follow-up hole is planned for 500m depth and is located around 100m away from the discovery hole.

A down hole electromagnetic survey in the discovery hole has identified 3 new electromagnetic plates which St George interprets to represent one or more sulphide sources in the vicinity of the hole.

The intersected intrusive rocks are on the same horizon as the host intrusive unit identified by drilling along strike of the Cathedrals Belt. The company believes there to be potential for further nickel-copper sulphides in the vicinity of the hole and a down hole electromagnetic survey looking to identify new conductive bodies is anticipated to be completed in the current week.

The strongly supported $7 million capital raising initiative will allow St George to fully test its immediate geological theories across its project tenure in the near term.

Last month the company pin-pointed several new gravity features and the funds will be directed toward drill-testing the high-priority ones where the rods will soon be turning 24 hours per day.

Recent results from drilling and geophysical surveys at the West End and Investigators Prospects have confirmed the potential for significant mineralisation at depth, below the shallow high-grade deposits already discovered.”

Meanwhile, a maiden drilling campaign is also in the works at St Georges Paterson Project in WA.

Located in the renowned Paterson Province, St George’s tenure reportedly covers more than 35km of strike of prospective stratigraphy. The company believes similarities exist with the stratigraphy that hosts the mineralisation at the 27-million-ounce Telfer gold mine operated by mining giant Newcrest Mining and also with the Nifty copper mine operated by ASX-listed Metals X.

The project is prospective for copper and gold with drilling due to start later in the month.

With St George already boasting a solid track record of exploration successes at Mt Alexander, a $7 million cash injection can only bode well for the company as it seeks to find further nickel sulphides at the project. And with a maiden drilling campaign in the hot Paterson Province just around the corner, all eyes will be firmly glued to the Perth based explorer from at least a few months as it continues its quest for both Greenfields and Brownfields discoveries. 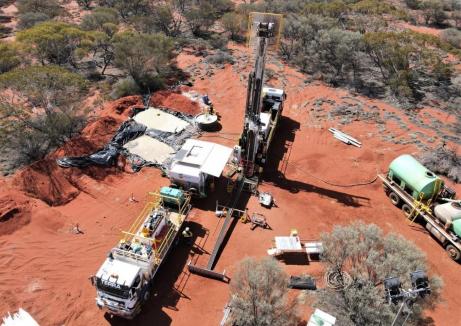 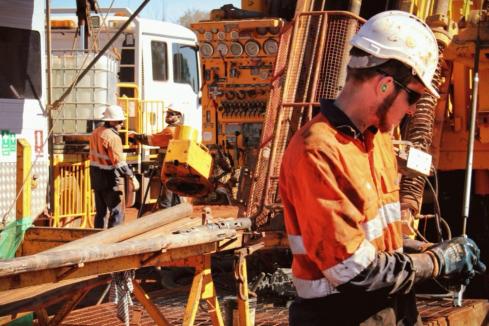 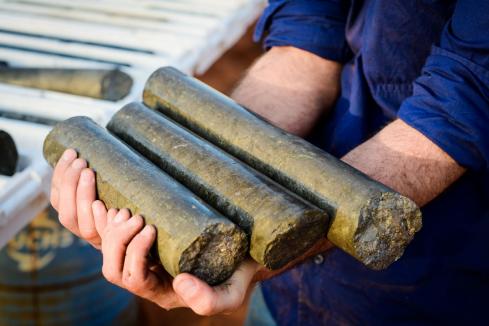