St George Mining has increased the footprint of high grade nickel-copper sulphide mineralisation at the Stricklands prospect with intersections that include 6.25m @ 2.36% nickel, 1% copper, 0.15% cobalt and 1.25g/t total PGEs from 67.2m down-hole. Mineralisation is open to the west, north and east of the prospect and the company is planning a follow-up drill program. 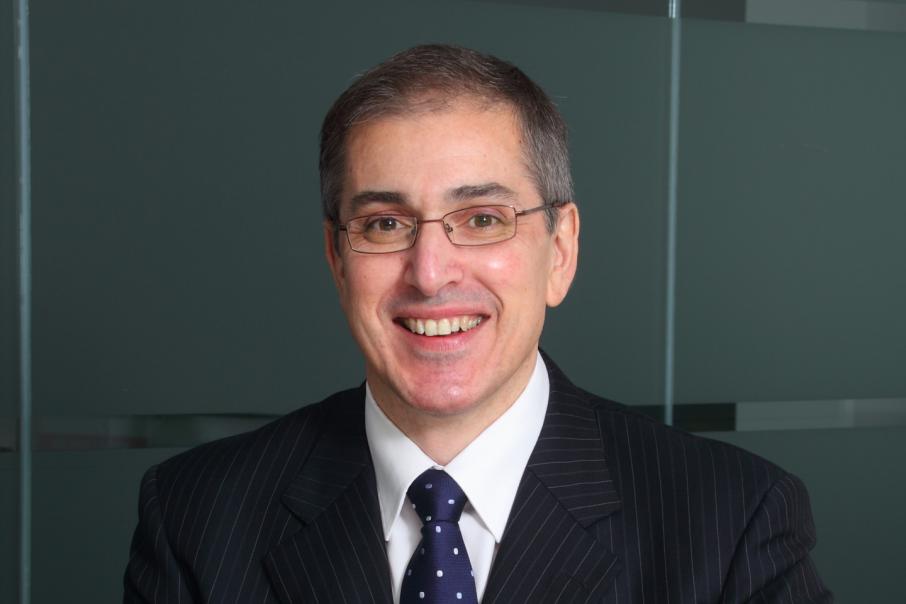 Drilling confirmed further mineralisation along a strike length of more than 400 metres at the Stricklands prospect.

In an announcement to the ASX, the company said two of the holes were drilled in the far west of the prospect, indicating that mineralisation at Stricklands is open to the west.

Another hole drilled 250m to the northeast of those two holes also intersected high grade nickel-copper sulphides, demonstrating the continuity of the mineralised ultramafic between the previously drilled areas to the west and east.

“New high-grade intersections were identified in the west, north and east of the prospect area indicating that the mineralised ultramafic remains open in these directions.”

“A follow-up drill program for Stricklands is being designed, and we are confident that additional nickel-copper sulphides will be intersected.”

St George added that there are large areas between the significant intersections of mineralisation that have not been tested by drilling and offer potential to host further ultramafic with nickel-copper sulphides.

The company is now planning a drill program to test these prospective areas.

Assays are also pending from two holes drilled at the Cathedrals prospect, east of Stricklands.

Mt Alexander is located 120km southwest of the Agnew-Wiluna Belt, which hosts numerous world-class nickel deposits and provides the company with access to existing roads and infrastructure and opportunities to use existing processing plants.