St George Mining has announced 4 new drill ready electromagnetic conductor targets at its Investigators prospect, 100km west of Leonora in the northern Goldfields of W.A. The best target is interpreted to be 120m down-plunge of an intersection of 5.3 metres grading 4.95% nickel, 2.75% copper, 0.16% cobalt and 4.55 grams per tonne total PGE’s from 157.9m down-hole. 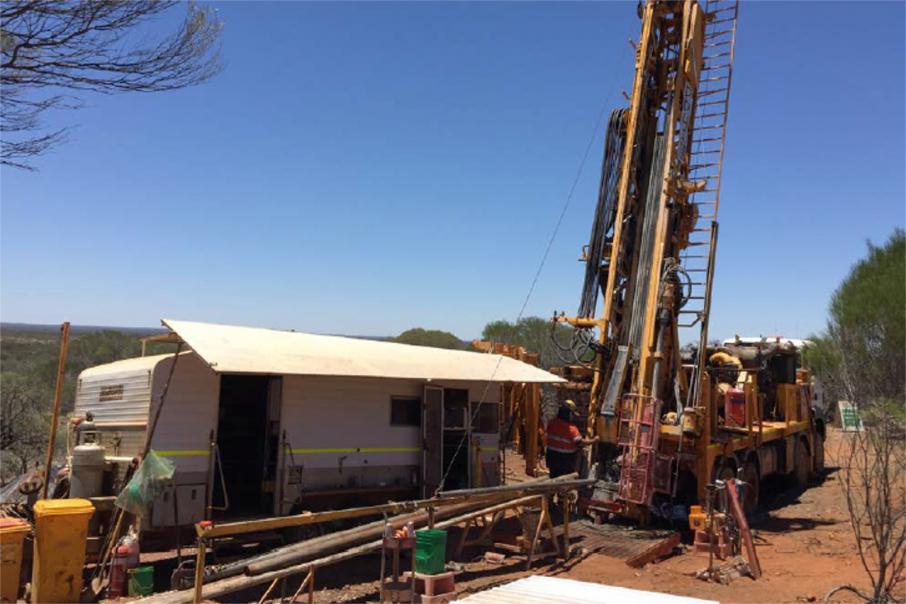 The Investigators prospect is the largest system identified at St George’s emerging Mt Alexander project to date and covers an east-west strike extent of over 1.3km.

The company reports that the intersections of high-grade nickel-copper sulphide mineralisation discovered at Investigators, do not yet fully account for the expansive EM signature recorded there.

The company is also testing for the potential thickening, repetition and/or extensions of the mineralised ultramafic rock sequence with the new drilling.

St George’s Executive Chairman John Prineas said: “We are excited to have four high quality EM targets ready to be drilled at Investigators.”

“These strong DHEM conductors are along strike or down dip from known zones of high-grade mineralisation and present as excellent targets to extend the area of nickel-copper sulphide mineralisation at Investigators.”

According to the company, diamond drilling of the 4 new geophysical EM targets is expected to commence in about 2 weeks, pending suitable rig availability.