St George Mining has identified multiple nickel-copper sulphide targets from down hole electromagnetic survey programs at its Investigators prospect near Leonora in W.A. Recent drilling at the prospect identified sulphide mineralisation up to 7.55m thick, including nearly 1.3m of high grade massive sulphides. The company reported that a diamond rig has arrived at site to commence extensional and infill drilling on the new exploration targets. 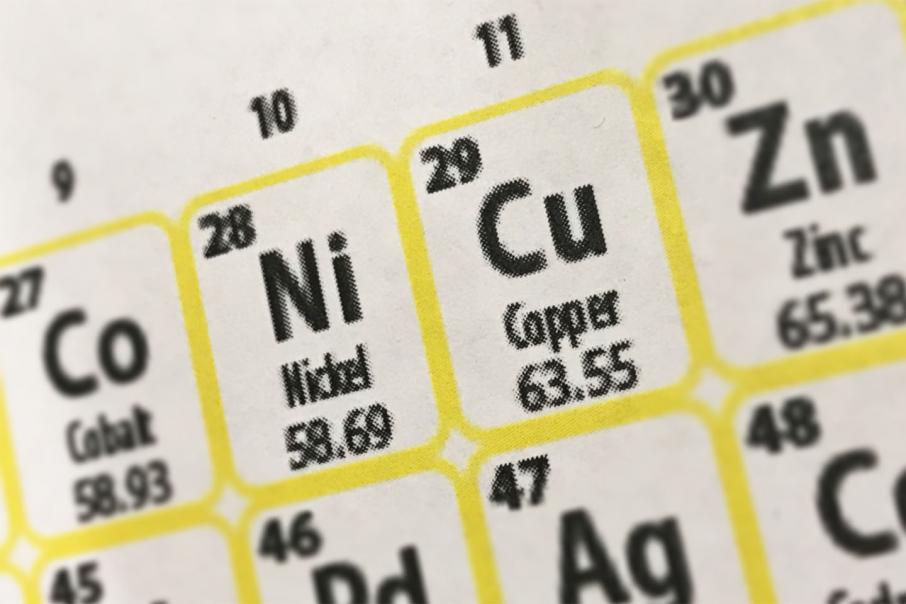 St George Mining has identified multiple new EM targets at its Investigators prospect, which the company says are likely due to massive nickel-copper sulphide mineralisation, based on drilling conducted to date at the Mt Alexander project near Leonora in W.A.

The company has been very successful in targeting sulphide mineralisation at the project using the down-hole electromagnetic surveying technique which provides a 3D interpretation of electrically conductive targets within the region around the drill hole trace.

The largest, off-hole electromagnetic conductor defined from the latest work was modelled to extend at least 80 metres down-dip to the north of the drill hole MAD111 from the survey.

The result is very telling, because the drill hole itself, which was completed in July, did not intersect mineralisation at all and only drilled through granite rock.

Management considers the conductive target near this hole to have outstanding potential for a significant down-dip extension of the high-grade mineralisation already located at Investigators.

According to St George, this shows the value of completing DHEM surveying as its hit rate locating massive sulphide mineralisation by targeting the off-hole conductor responses has been high.

“The very strong conductivity is indicative of high grade sulphides, based on our drilling success in this area, and the impressive strike length of 80 metres supports the potential for a material extension to the strike of the mineralisation.”

“The conductor is consistent with our interpretation that the mineral system may increase at depth with thicker sulphide mineralisation.”

The mineralised ultramafic at Investigators dips to the north and recent drilling has identified massive and disseminated nickel-copper sulphide mineralisation up to 7.55m thick down-hole, incorporating nearly 1.3m of massive sulphides.

Whilst results are still pending for this hole, average readings of 8% nickel and 7% copper were returned by portable XRF assaying of the massive sulphide unit, creating some anticipation around the final results.

Additionally, mineralisation remains open to the north for all down-hole EM targets identified by the company at this exciting prospect area.

A new diamond rig has arrived at site this week to commence the Stage 2 program at Investigators.

The drill campaign will complete step out drill holes to the north and infill drilling over the 1.5km of mineralised east-west strike already defined on the prospective ultramafic rock sequence.

It is shaping up to be a critical period for St George as the ASX listed junior explorer looks to expand the existing footprint of its high-grade nickel-copper sulphide mineralisation at Investigators.