St George Mining has drilled over 13 metres of mixed massive and disseminated nickel-copper sulphide mineralisation from 193.3m down-hole at its emerging Investigators prospect, near Leonora in W.A. The drilling has extended a high grade plunge to the ore zone to 320 metres. The next phase of drilling will target a very strong off-hole electromagnetic conductor some 80 metres down-dip from an existing mineralised intercept. 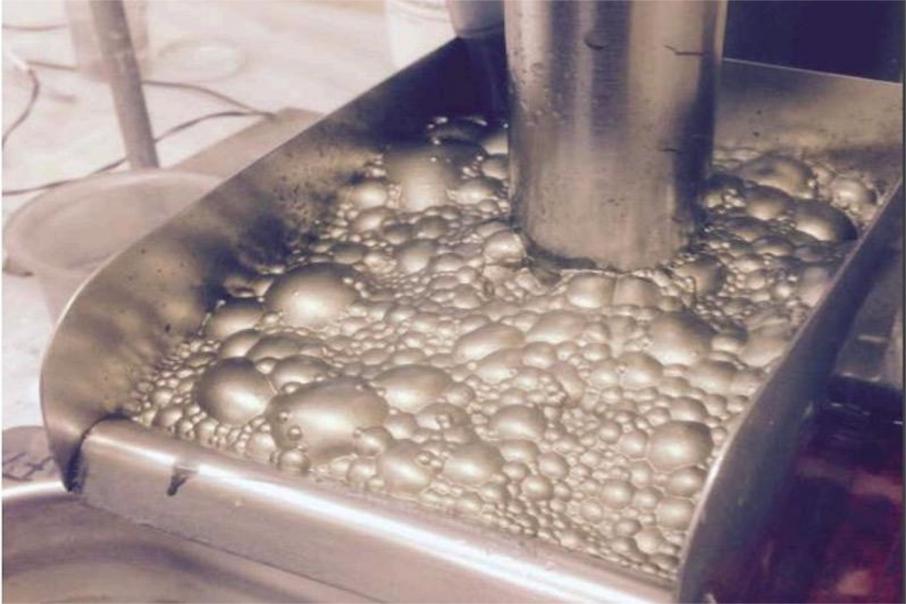 St George Mining’s hunch has paid off well, with the company intersecting just over 13m of mixed massive and disseminated nickel-copper sulphides from 193.3m down-hole at its emerging Investigators prospect, near Leonora in W.A.

According to the company, assays from the new hole have reported up to 7% nickel and 5.5% copper from massive sulphides using portable XRF analyses.

Management is now planning to complete another hole to test a very strong down-hole electromagnetic off-hole conductor located 80m down-dip of drill hole MAD111 that was recently completed at Investigators.

St George Mining Executive Chairman John Prineas said: “… drilling continues to confirm the down plunge continuity of mineralisation. With additional step-out drilling planned, we are optimistic of extending the plunge length of mineralisation even further.”

The extensions to the high-grade mineralisation at Investigators are gradually building a critical mass of tonnage and grade at the prospect, which is at very shallow depths compared to other nickel deposits being evaluated in Australia at present.

The mineralisation also strikes east-west, which is a different orientation completely to most of the other ultramafic-hosted, magmatic massive nickel sulphide deposits throughout the W.A. Goldfields region.

St George says that the mineralisation remains open in most directions and down-plunge at the Investigators project, in an area largely untested by historical drilling.

The company’s Cathedrals, Stricklands and Investigators nickel-copper-cobalt-PGM discoveries are located on a single exploration licence at Mt Alexander, which is a JV held 75% by St George and 25% by heavyweight nickel producer Western Areas Ltd.

St George manages the project, with Western Areas retaining the 25% non-contributing interest in the project tenement up until a decision to mine.