New geophysical work by St George Mining at its East Laverton project suggests the Windsor X3 conductor could represent a deeper, larger nickel target than previously modelled which prompted an immediate second drill hole. An electromagnetic survey down the first hole at Windsor X3 suggested a conductor about twice the previous size was lurking further down. 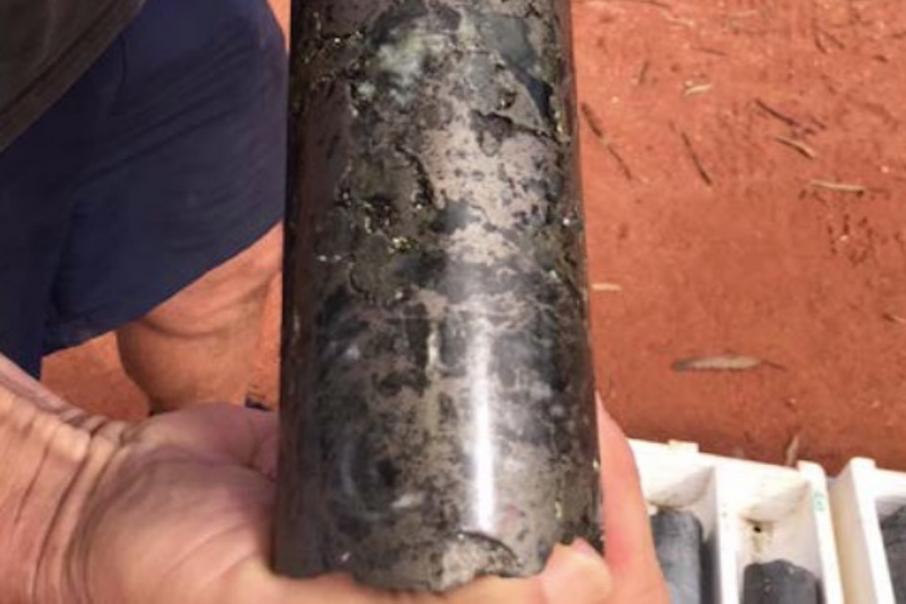 The company’s first drill hole at Windsor X3 targeted a conductor at a downhole depth of 275 metres, however a downhole electromagnetic survey suggested the conductor was still below the bottom-hole depth of 340 metres.

Modelling of the latest down-hole survey results indicates a bedrock conductor about 160 metres further down. While the target has deepened, the new modelling suggests it is around twice the size of the originally modelled conductor at 600 metres x 225 metres.

The first hole at Windsor X3 intersected a number of ultramafic sequences, which are host rocks to magmatic nickel sulphides and provided more encouragement for drilling of a deeper target.

“The DHEM survey data has allowed for more definitive modelling of the Windsor X3 conductor and we are pleased to be able to immediately commence a further drill hole to test this large and exciting target.”

The Windsor X3 target is a high priority for St George because it is coincident with a magnetic feature and the edge of gravity feature. The conductor is also nearby magmatic nickel sulphide mineralisation intersected by previous drilling at Windsor, which included 30 metres at 0.31% nickel.