St George Mining has extended the strike length of nickel-copper sulphides at its Cathedrals prospect to 400 metres after assays revealed more high-grade drill hits from step-out holes. The latest results from Cathedrals, part of the Mt Alexander project just south of the Agnew-Wiluna belt, continues an exceptional run of news that has driven a rally in St George shares since November. 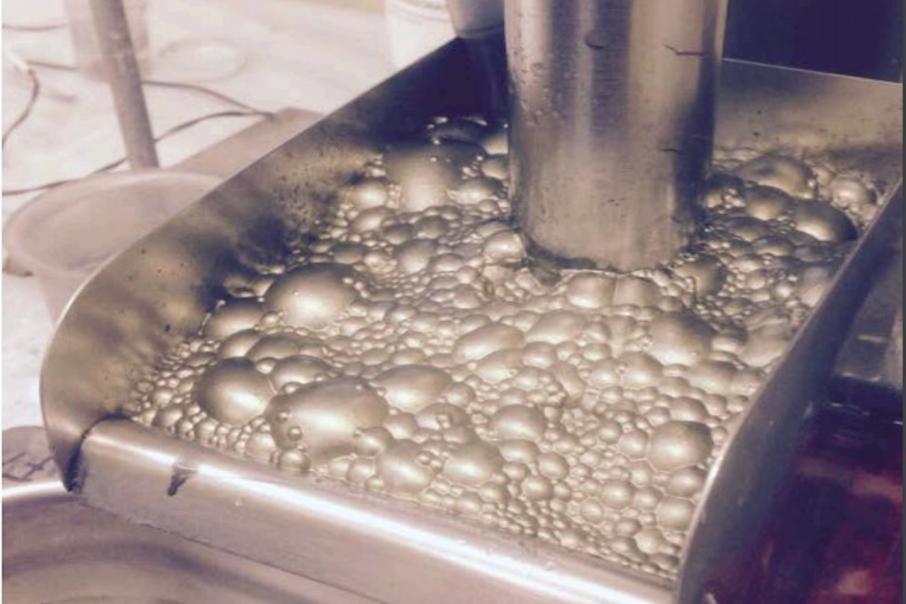 The aspiring nickel producer told the ASX this week that new assay results had delivered high grades from a drilling campaign that was launched to test for an eastern extension of thick nickel-copper sulphides already discovered in the Cathedrals ultramafic unit.

The company also reported strong intercepts from from another hole, which was drilled to test an off-hole conductor about 80 metres below the Cathedrals ultramafic unit in the footwall fault. That hole returned 5.94 metres at 1.76% nickel, 0.85% copper, 0.06% cobalt and 1.88 g/t PGEs from a depth of 180 metres.

The Cathedrals prospect is part of the Mt Alexander project, 120km south-southwest of the Agnew-Wiluna nickel and gold belt. It has produced a remarkable run of high-grade hits for St George since drilling began in late October last year.

St George has maintained a cracking pace with drilling as it seeks extensions to the mineralisation, which now covers a strike length of 400 metres in both the ultramafic unit and footwall fault.

Cathedrals is one of three nickel-copper-cobalt-PGE discoveries by St George in a 5km-long belt which also includes the Stricklands and Investigators prospects. The permit is held 75% by St George and 25% by Western Areas.

St George Mining Executive Chairman, John Prineas, said: “We are very pleased with the high-grade nickel, copper, cobalt and PGEs returned in the assays for the latest drilling at the Cathedrals prospect. The mineralisation continues to impress, with high grades at shallow depths.”

Drill hole data is being reviewed with results from downhole geophysical surveys to guide any further drilling at the Cathedrals prospect.

The economics of any development already look promising thanks to the shallow depth of mineralisation and the proximity to existing infrastructure – including nearby processing plants hungry for high-grade ore. Preliminary metallurgical testwork has also yielded very positive results.

The rapidly improving price outlook for nickel, which is benefiting from the global boom in electric vehicles, is another silver lining for St George as they march towards producing an economic resource at Mt Alexander.