ASX-listed St George Mining has lit up multiple EM anomalies at its various discoveries and prospects along the Cathedrals Belt trend which already boasts a number of high-grade nickel-copper sulphide mineralised zones. St George says it is planning to start drilling the new anomalies shortly and complete resource definition drilling at its Stricklands prospect, all of which are a part of its Mt Alexander project, 120km from the world-class Agnew-Wiluna nickel belt. 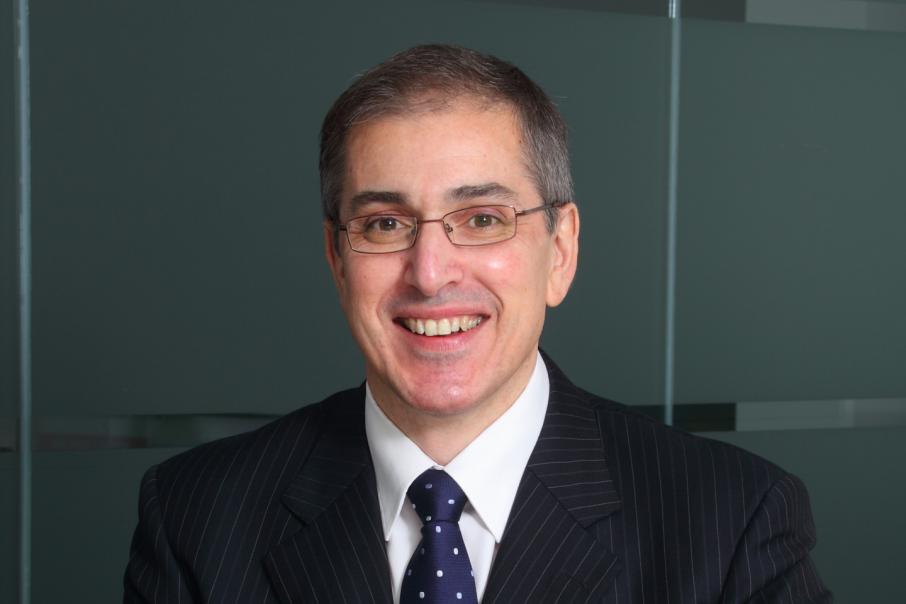 ASX-listed St George Mining has lit up multiple EM anomalies at its various discoveries and prospects along the Cathedrals Belt trend which already boasts a number of high-grade nickel-copper sulphide mineralised zones. St George says it is planning to start drilling the new anomolies shortly and complete resource definition drilling at its Stricklands prospect, all of which are part of its Mt Alexander project, 120km south-southwest from the world-class Agnew-Wiluna nickel belt

St George has identified multiple EM anomalies across a number of its prospects and discoveries including the West End prospect that is located less than a kilometre to the north-northwest of the Investors discovery.  One stellar recent drill intercept at Investigators returned 8.49m at 5.8 per cent nickel, 2.6 per cent copper, 0.18 per cent cobalt and 3.61 g/t platinum group metals from 183.9m.

The imminent drilling campaign will utilise both RC and diamond drilling methods to test the large number of EM anomalies and also complete resource definition on the Stricklands prospect.  Management said that some exploratory holes will target the undrilled Fish Hook prospect that has a similar surface EM signature to the Investigators prospect and is located several kilometres to its east.

The drill program at Investigators will target ‘off-hole’ anomalies from down hole EM surveys completed during last year’s deeper drilling program, according to the company.  This component of the drilling campaign will target the deeper, down-plunge extensions of the shallow nickel-copper sulphide deposits in the discovery.

The company also said it was about to commence a magnetotelluric, or “MT”, survey over the Mt Alexander project to explore the area for repetitions of the Cathedrals Belt trend.  To date St George’s trend of prospects and discoveries covers a distance of up to 10kms.

St George Mining Executive Chairman, John Prineas said: “EM surveys are the ‘go to’ targeting tool for nickel sulphide exploration – and these surveys have worked brilliantly at the Cathedrals Belt with all conductors drilled to date confirmed as nickel-copper sulphides.

“The quantity of EM targets and their position in prospective geological locations provides confidence that ongoing drilling will deliver more discoveries of nickel-copper sulphides in the Cathedrals Belt.

“We are also continuing the scoping study for a potential mining operation at Mt Alexander and are very pleased to be commencing resource definition drilling at Stricklands.

“Metallurgical test work with industry leading metallurgical advisers is also progressing and we are keenly awaiting results on how to optimise the commercialisation of our high grades of nickel, copper, cobalt and platinum group metals – mineralisation which we believe is unparalleled amongst nickel developers.

The market will no doubt be watching with anticipation as the ASX-Listed St George drills up a swag of nickel-copper sulphide EM anomalies through 2020 with hopes of filling in the gaps along the broader Cathedrals Belt mineralised zone.

The evidence of platinum group metals in this nickel-copper sulphide mineralised zone is an added bonus that comes at a time of all-time highs in palladium and rhodium prices.