King River Resources has outlined an update on its PFS work for the Speewah specialty metals project in the Kimberley region of WA, where it recently flagged a potential capital cost reduction by USD$152m to USD$524m. According to recommendations by consulting firm Como Engineers, the reduction could be achieved by reducing mining rates that are more aligned with a standard-size acid plant leaching circuit. 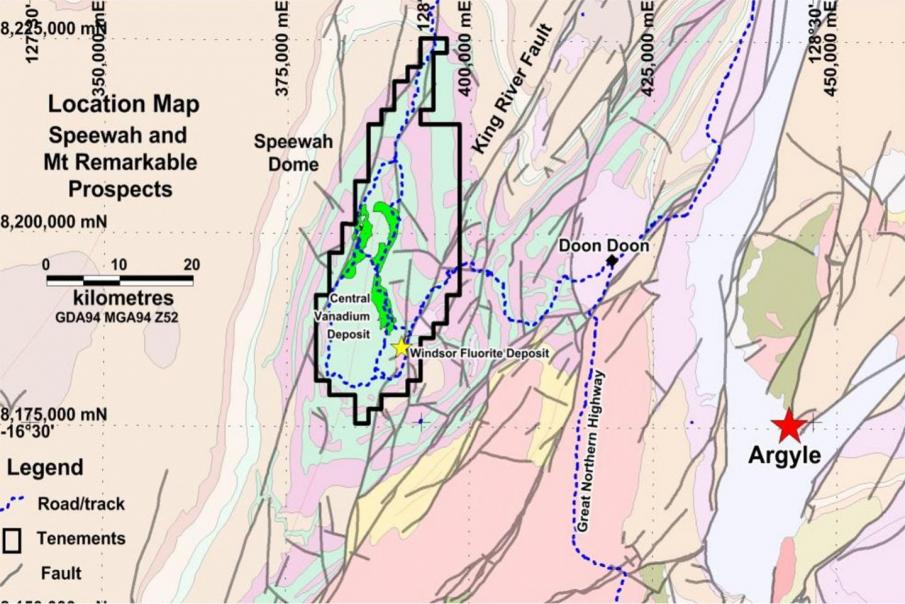 ASX-listed multi-commodity explorer, King River Resources, has provided a comprehensive update for its ongoing PFS studies at the Speewah specialty metals project in the Kimberley region of WA, saying that technical, marketing and permitting studies were progressing well.

Only last month, the company flagged the potential to further reduce the estimated capital cost of the giant Speewah project by USD$152m to USD$524m.

The biggest drivers of this notable cost reduction will be achieved by reducing the mining rates to correspond and align with the throughput capability of a more standard-sized, acid leaching plant circuit installation that is now envisaged for the project.

King River also plans to reduce sulphuric acid consumption by optimising the beneficiation processes to liberate the magnetite ores that host the mineralisation from the waste rock materials.

Additionally, a new two-stage acid leaching process is also being contemplated by the company, that may further reduce future acid consumption volumes.

Ongoing met test work has also concentrated on chemical extraction techniques that aim to create high-purity products at the best recoveries and lowest base costs.

Management said that most components at the proposed Speewah project would have a modular construction, giving future flexibility to expand the tonnages mined and metals recovered once key infrastructure has been installed.

Fremantle-based Como Engineers have been appointed to complete the processing plant design and costings for the PFS report with this work well underway for completion towards the end of this year, King River said.

CSA Global has also come on board to complete the geological and mining studies for the Speewah project PFS.

In addition, complementary geotechnical, marketing, hydrological, environmental and Aboriginal heritage studies are continuing and will underpin those aspects of the comprehensive PFS document.

The company also recently completed some additional RC drilling over the Junction prospect at Speewah, where it was successful in defining extensions to identified mineralisation on its granted mining lease.

The expansions to the defined mineralisation will help expedite future development of the project, by building a greater critical mass of mineral resources at project start-up.

“Recent success with close-spaced drilling on a section of our granted mining leases will also be most beneficial in the start-up phase of future operations.”