Hawkstone Mining has appointed the former Chief Technical Officer to Lithium Americas Corp, Dr David Deak, as its technical advisor to oversee development of the Big Sandy lithium clay project in Arizona, US. Dr Deak previously led the team that delivered the PFS for the Thacker Pass lithium clay project in Nevada, which will generate 3.135 million tonnes of lithium carbonate equivalent over a 46-year mine life. 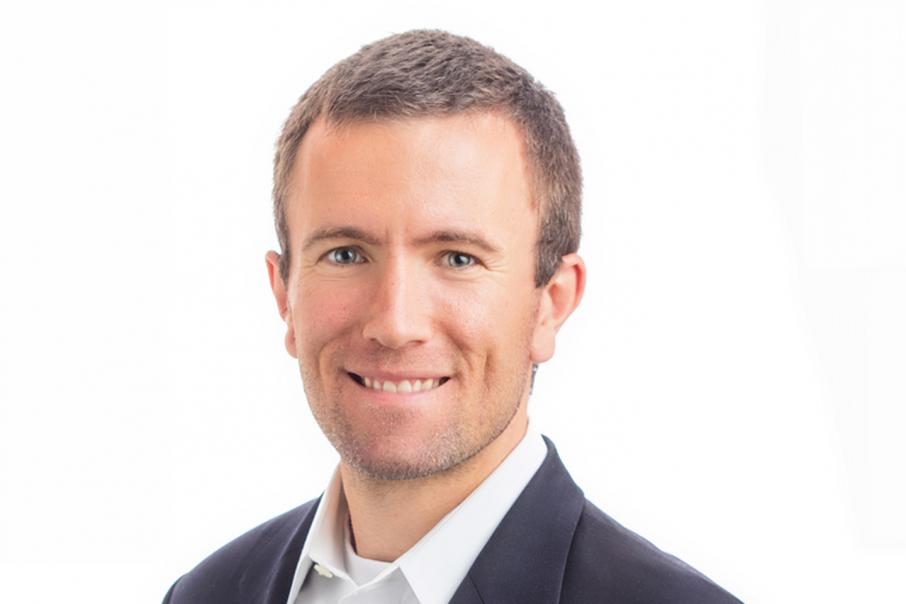 Dr Deak, who will advise the company’s Board and Managing Director, has an enviable track record, having previously worked as the Chief Technical Officer for TSX-listed Lithium Americas Corp and the President of its subsidiary, Lithium Nevada Corp.

At Lithium Americas, he recruited and led the team that delivered that company’s 2018 PFS for the Thacker Pass lithium clay project in Nevada state, which holds an ore reserve of 179.4 million tonnes grading 3,283 ppm lithium.

That project will generate 3.135 million tonnes of lithium carbonate equivalent, or “LCE”, for the US battery material sector over an impressive 46-year mine life.

Dr Deak has over 10 years of experience in renewable energy, energy storage and electric vehicles, including roles at Tesla Inc., where Hawkstone could potentially vend its lithium products.

He is also currently the President of Marbex LLC, a private company that supports a portfolio of projects in the upstream battery materials business.

Speaking about his new appointment, Dr Deak said: "Sediment-hosted, clay-based lithium projects present a unicorn opportunity for Hawkstone. Once in production, a sediment-hosted lithium project can bend the lithium cost curve, as it represents a potential easily-pittable, low-cost mining operation with low energy and cost footprint.”

“With recent drilling confirming shallow, high-grade (lithium) mineralisation, the Big Sandy project has the potential to provide both the scale and grade to support a long mine life. I am excited to be involved in a company that has the foresight and technical expertise to bring this project to fruition.”

He went on to say: “The future of lithium is extremely bright with robust, un-substitutable demand for electric vehicles and other energy storage applications. If you look at current demand forecasts, the lithium industry will require a 15 to 20-times scale-up of existing lithium supply over the next generation.”

“Hawkstone and its Big Sandy project are well positioned to capitalise on these strong demand fundamentals.”

Hawkstone Managing Director Paul Lloyd said: “We are thrilled to have someone of David’s calibre advising the company. In Dr Deak’s past roles he’s assessed and reviewed hundreds of lithium projects, then directed a team that devised a commercial path forward for lithium clay resources, making him uniquely qualified to provide advice to Hawkstone.”

“Dr Deak’s industry experience and connections will be invaluable to the company in the coming months as we compile our targeted JORC compliant resource, progress metallurgical test work and undertake an industry partner identification program.”

On-site in Arizona, Hawkstone continues its diamond drilling program over the Northern Mineralised Zone at Big Sandy, where it has confirmed two separate, thick horizons of high-grade, lithium clay-hosted mineralisation, that the company has denoted the Upper Zone and Lower Zone.

According to the company, its 37-hole phase two program is progressing well with 14 holes completed to date.

The current detailed drill program is testing the continuity, lateral extent, grade and thickness of the Northern Mineralised Zone to assist in the definition of a maiden mineral resource, with assay results strongly supporting the company’s geological interpretation.

Based on the excellent, consistent assay results returned from the drilling program on the Northern Mineralised Zone in April, the company is well on its way to proving up a sizeable mineral resource for Big Sandy.

The drilling campaign is expected to continue for several more months.

Hawkstone’s Big Sandy project and its Lordsburg brine project in New Mexico state are situated within the US’ emerging “Battery Corridor”, which includes Tesla Motors’ Gigafactory 1, a lithium-ion battery and electric vehicle subassembly facility near Reno in Nevada, located to the northwest.

With this week’s appointment of technical expert Dr Deak as its advisor, the stars certainly seem to be aligning for the company as it powers towards defining an initial mineral resource for Big Sandy.