Spearheading move to power off grid

The battery minerals boom may have captured the public’s imagination, but WA is also at the vanguard of applying batteries and other technologies at the consumer level. 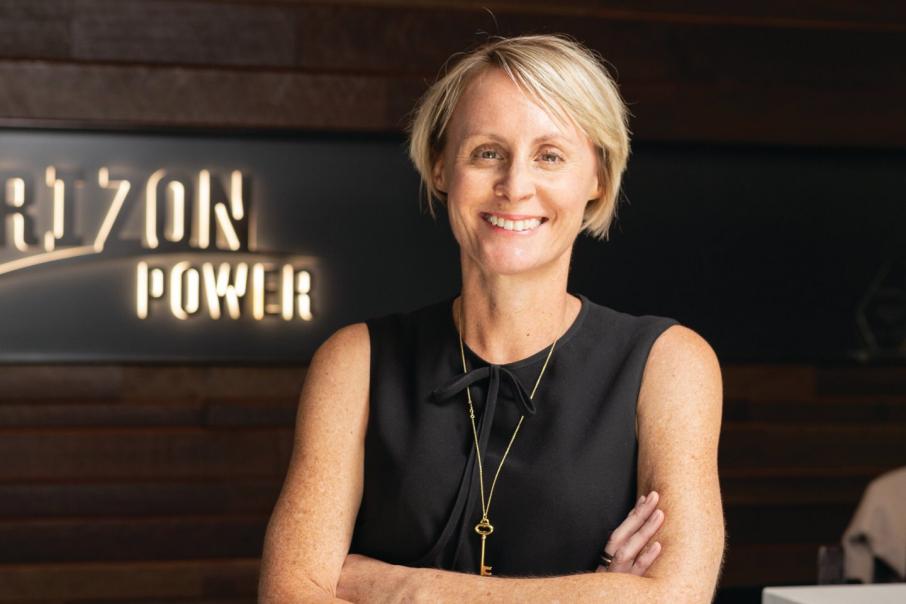 The battery minerals boom may have captured the public’s imagination, but WA is also at the vanguard of applying batteries and other technologies at the consumer level.

Western Australia’s regional communities are an unexpected place to find a revolution in the operation of power grids, yet they are the perfect testing ground for new technology.

The implications of success could be massive, with WA potentially able to export ideas to developing countries where millions in remote areas have poor access to electricity.

State government-owned electricity supplier Horizon Power is rolling out microgrids in Onslow and Carnarvon, and standalone power systems near Esperance, among other projects.

A microgrid is a small grid that can operate separately from a large-scale network, with decentralised generation, storage and management.

Standalone power systems are units designed to power a single customer off grid, usually with solar panels, storage and a back-up diesel generator.

Horizon chief executive Stephanie Unwin said the microgrids and standalone systems were ideal for regional areas because they could be rolled out much more cheaply than huge networks of poles and wires.

The Esperance region will be home to 13 standalone power systems that will replace a 54-kilometre stretch of Horizon’s grid by the end of the year.

Perth-based CPS National was given the contract in March to roll out the system, which will also deliver improved reliability.

“We get to experiment a little bit ahead of other utilities in bigger grids because we’ve got a lot of isolated, regional communities; traditional ways of providing power won’t work.

“You can’t put poles and wires everywhere across a 2.6 million square kilometre state … you need some quite novel solutions to get cost-effective power to these places.”

In Onslow, Horizon is adding more rooftop solar panels and batteries across the town’s grid, backed up by a gas generator.

A 1 megawatt grid scale solar farm and 1 megawatt-hour battery are under construction.

The contractors will assemble systems on 57 sites, with Western Power estimating it will save $6 million compared with a traditional refurbishment. 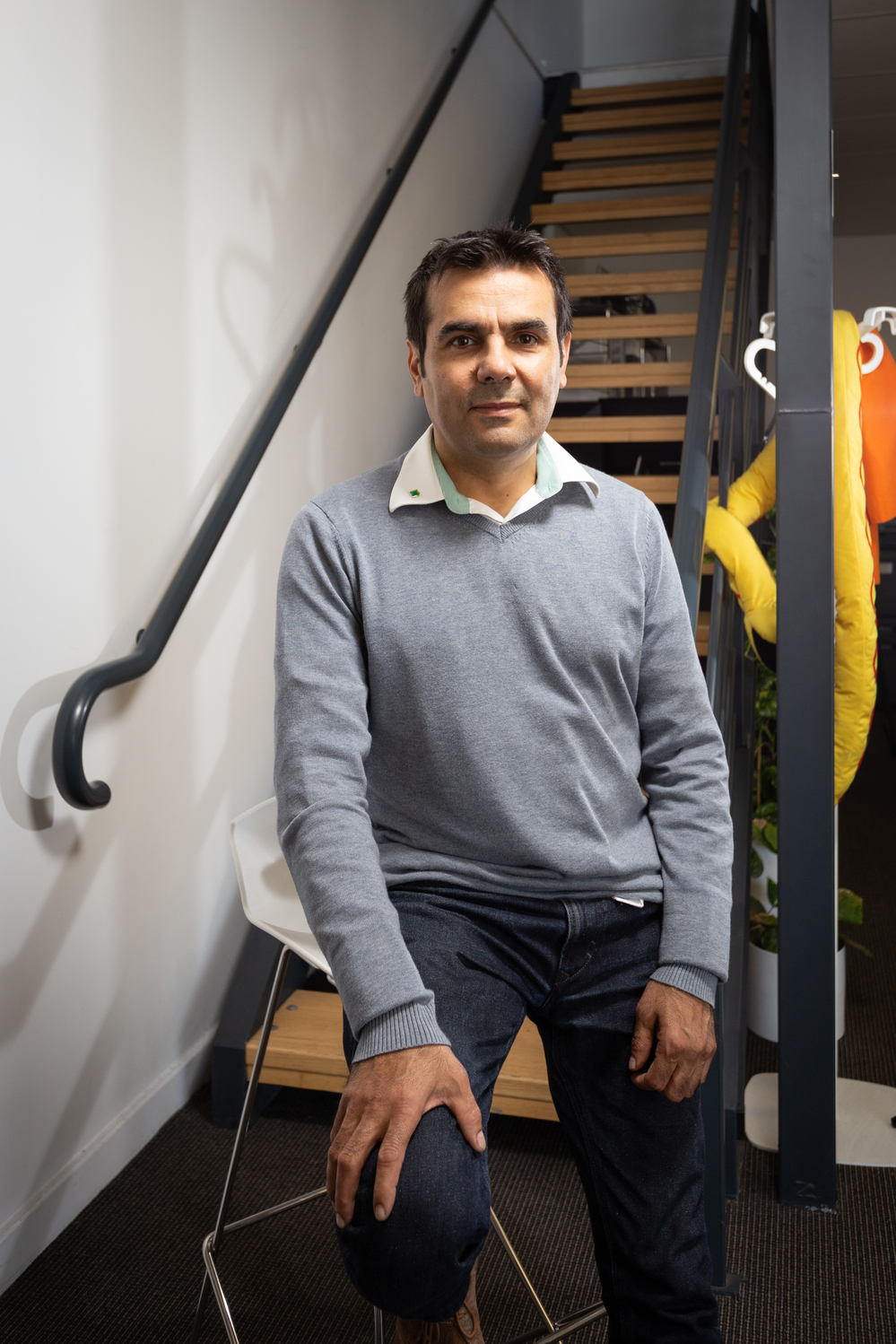 BayWA managing director Durmus Yildiz said the installation was at the cutting edge globally in concept and execution.

“Not everywhere in the world, is the desire 100 per cent there yet (to roll out these systems),” Mr Yildiz said.

“Australia is probably the best place to start, and Southeast Asia.

“We have a large grid network, and some of these networks are operating in isolated locations, which makes it quite expensive to bring conventional power solutions to them.”

Participants in the installation program would learn how best to optimise the systems, he said.

“We are pretty innovative at coming up with great solutions (in WA),” she said.

“There’s definite opportunity for solutions like this in places where energy (demand) is not best met by the old centralised way.”

But she said a competitive advantage was important, in Horizon’s case, that was a desire to service remote communities.

One example of the technology being taken overseas is Village Energy Group, which was co-founded by three former Horizon employees.

The company plans to roll out hardware and software for microgrids in Indian remote communities.

Village was granted $750,000 by the federal government’s Accelerating Commercialisation program in January.

There are other WA businesses hoping to make an impact at the retail level.

Power Ledger uses blockchain to provide a platform for consumers to trade electricity.

It has been supported by RAC’s BetterLabs Venture Fund.

With Synergy, Western Power and Curtin University, Power Ledger is trialling the platform at a residential complex in White Gum Valley. 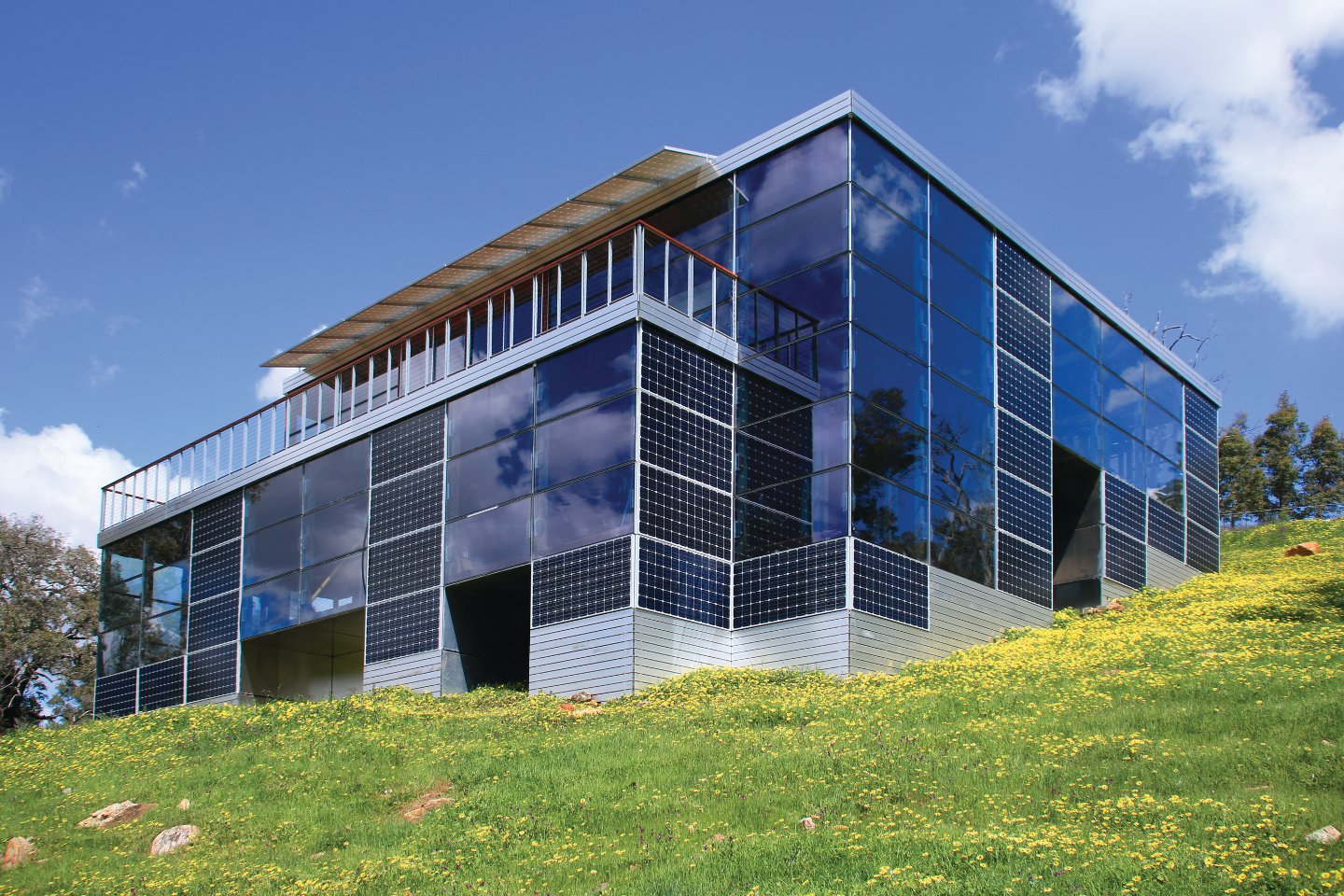 The Iron Matrix house in Bullsbrook.

The blocks clip into each other like Lego to form a structure, with steel underneath to provide reinforcement.

A prototype house was built in Bullsbrook.

“We designed it … specifically for the dimensions of a standard solar panel.”

He said solar panels were now cheaper than plywood.

The Iron Matrix blocks would be built by robots, flat-packed for shipping and could be assembled by hand.

“The combination of those things means we’ve got a structure that in a large part gets paid for by the energy it produces in its lifetime,” Mr Morgan said.

“The international implications are extremely exciting.

This year, the company hopes to complete a Series A financing round, and be in construction of further demonstration projects.

Mr Morgan said export markets such as Africa and Asia would also be targeted.